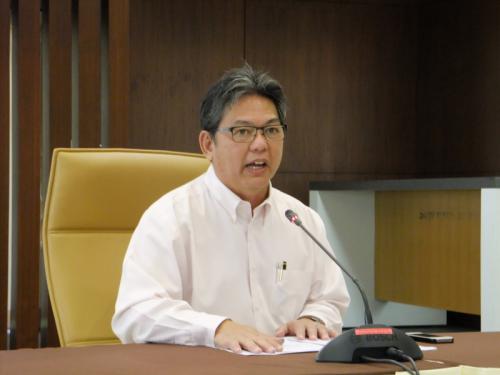 PHUKET: Parts of Chalong will be effected by a booze ban this weekend for local elections.

“Alcohol sales will be banned in District 2 of Chalong from 6pm on February 21 until midnight on Saturday due to local elections,” Phuket Election Commission Director Kittipong Thiengkunakrit told the Phuket Gazette.

“Two of the three candidates running will be elected to replace two members who recently resigned from the council,” Ms Waritthaya said.

“Please note that alcohol sales will only be banned in the five villages I mentioned. Other villages will not be affected,” she added.