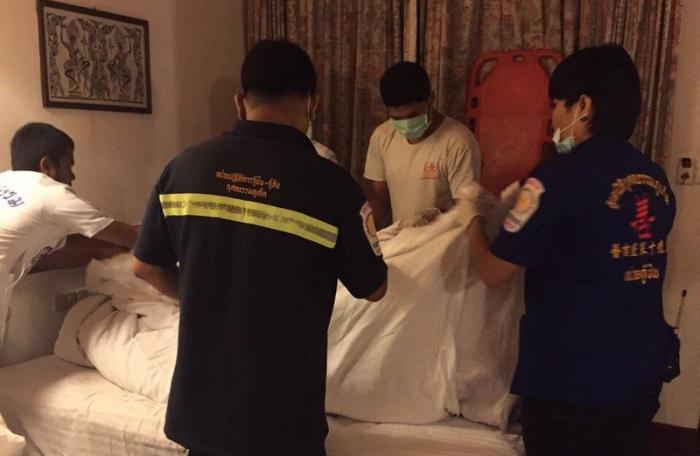 PHUKET: Police are waiting for doctors to confirm the cause of death of a Canadian man who died in his hotel room in Patong this morning.

Micheal Jerry Talbot, 28, collapsed at about 5:30am after suffering from chest pain and shortness of breath, confirmed Capt Yingyong Chuoykij of the Patong Police.

“Mr Talbot’s roommate told us that Mr Talbot went out drinking the night before and returned to the room at about 11pm, going to sleep fully clothed. He then woke up early this morning complaining of shortness of breath and asking for help before collapsing,” said Capt Yingyong.

Mr Talbot was taken to Patong Hospital where he was pronounced dead on arrival.

Police found no signs of a struggle in the room or any signs of violence on Mr Talbot’s body.

His family has been informed of the death and are making their way to Phuket to repatriate the body, Capt Yingyong confirmed.