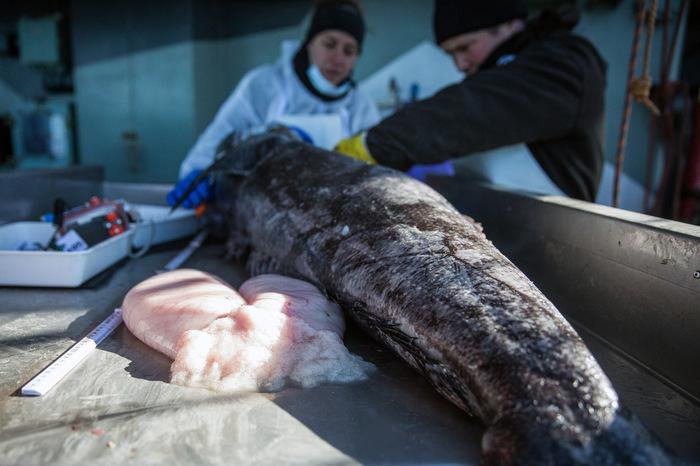 PHUKET: Authorities in Senegal have detained the internationally wanted toothfish-poaching vessel Kunlun, which slipped through the fingers of Phuket authorities after having been seized in March last year.

Reports allege that the illegal, unreported, unregulated (IUU) fishing vessel had previously falsified its registry, claiming Indonesia as its flag state. This allowed the vessel to be detained in Senegal on formalities regarding its certification and flag status.

“Finding a vessel such as the Kunlun, once it had escaped, was like finding a needle in a haystack. Even with modern satellite technology and intelligence sharing, there remain enough avenues for such repeat offenders to disappear,” said Captain Siddharth Chakravarty of the Sea Shepherd ship Steve Irwin.

“Thailand took the first step and that was to arrest the vessel, detain her in port and aid the investigations into its operations.”

Three Phuket Customs officials were transferred out of the province following the ship’s escape in September last year.

“The Phuket Customs chief and two other officers were transferred to Bangkok,” explained Charoen Chamniklang from the Thai Customs Investigation and Suppression Bureau. “They allowed the ship to refuel, as it needed to keep all 182 tons of toothfish on board frozen. Once completely refueled, the Kunlun managed to escape.”

Out of the six known toothfish-poaching vessels, which Sea Shepherd calls the ‘Bandit 6’, five are now out of action. Only one, the Viking, remains at large.

“A continued strong commitment by state authorities across the world, heralded by the actions of Interpol’s Project Scale, has ensured that another toothfish poacher has been detained. International cooperation, spearheaded by two Southern Ocean campaigns by Sea Shepherd, has broken the back of the organized crime syndicates operating these vessels,” said Capt Chakravarty. “Cooperation between entities is a must in the work to be done to tackle IUU fishing.”

The Sea Shepherd crew will employ direct-action techniques to fill a law enforcement void that continues to be exploited by the remaining illegal toothfishing vessels, the group explained.

Despite the commitment shown by Malaysia, Indonesia and Thailand to prevent operators of ships such as the Kunlun from illegally using their ports, Capt Chakravarty was unable to rule out that Southeast Asia would not be revisited by toothfish poachers when it came to unloading their cargo.

“The oceans are in peril and our actions remain the only proactive and definite policing measures to tackle illegality. We intend to embrace the responsibility with courage and fortitude, and once again locate, investigate and shut down the most notorious poachers on this planet.”