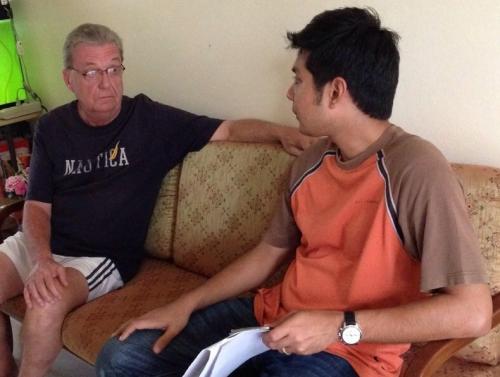 PHUKET: A 64-year-old expat from Canada will be deported from Thailand after being caught in Phuket after overstaying his visa by three years.

“Officers approached him and asked for his passport. He said he didn’t have it because he had sent it to the Canadian embassy in Bangkok to be renewed,” explained Capt Angkarn Yasanop of Phuket Immigration.

The officers escorted Mr Nelson to Phuket Immigration Office in Phuket Town, where they checked the Immigration national database and found that Mr Nelson last entered the country at Phuket International Airport on a tourist visa on July 22, 2010.

“Mr Nelson accepted that he overstayed his visa. He has been charged with illegally staying in the country and will be sent to Bangkok to be deported,’ he added.