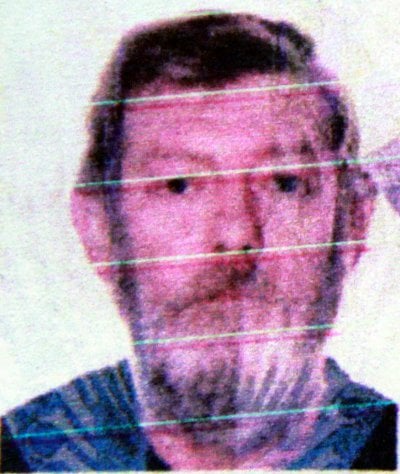 PHUKET: The body of British national Kenneth Caldwell, a long-term Phuket expat, will be cremated at Kosit Temple (“Wat Kosit“) in Phuket Town on Monday.

Mr Caldwell, 64, leaped to his death from the radio mast behind the Tourist Police Headquarters in Phuket Town on November 2.

It is believed that Mr Caldwell was financially destitute at the time of his death.

Before his death, Mr Caldwell was staying at the emergency relief accommodation built behind the Phuket Tourist Police Headquarters main building as a refuge for foreigners in urgent need of assistance.

The funeral service will start at midday.