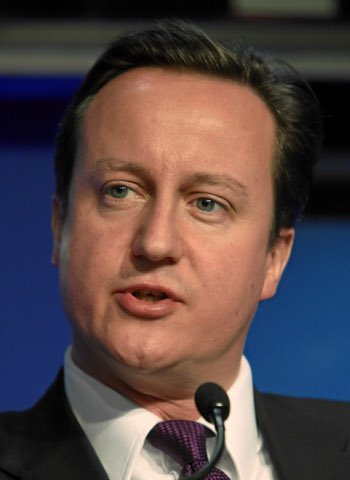 Matt Chorley, political correspondent at The Independent, wrote that Prime Minister Cameron had faced claims that the trip would be viewed as showing support for the government of Abhisit Vejjajiva.

“The United Front for Democracy Against Dictatorship – known as the Red Shirts – has submitted abuse claims to the International Criminal Court. More than 90 protesters were killed in angry clashes in Bangkok earlier this year, as the government moved to crack down on the demonstrations,” he wrote.

“The British government said it would not comment on the Camerons’ plans, but it is understood that the family had booked flights some time ago and now felt it was better to enjoy the festive season in England,” he wrote.

Another British media source, The Mirror, had a different take.

“The holiday was canceled only when Cameron realised it would be a PR disaster, just as it was political pressure which forced the PM to remove a vanity photographer from the public payroll…. The PM’s sense of entitlement proves we’re not all in this together. Instead he’s putting himself first, second and third.”

Daily Mail reporter Tim Shipman also mentioned the potential for negative publicity as a cause:

“Downing Street sources claimed that publicity surrounding his visit had made it unsafe for the Prime Minister to travel and that he is now too busy to go…. But the cancellation was confirmed only after details were leaked of the £50,000 cost to taxpayers of security for Mr Cameron.”

Alleged human rights abuses were also mentioned in his column:

“Red Shirt protesters were fired upon by government troops during clashes in Bangkok in May, and David Cameron has been asked not to holiday in Thailand so as not to support such abuses.”

None of the reports mentioned which resort the Camerons had booked, though the Daily Mail said the cost would have been £1,000 per night – not just for the Camerons, but for five bodyguards.

The security staff would have been paid triple-overtime at taxpayer expense, according to the report.