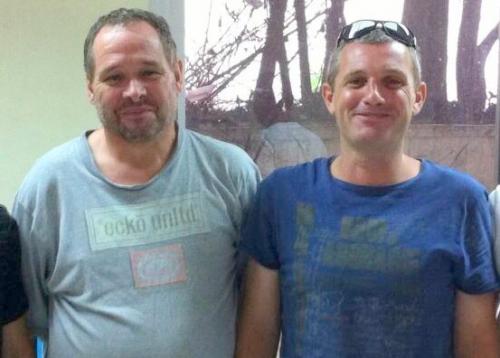 PHUKET: Three Phuket expats from Ireland and England will be deported from Thailand after being caught in Cherng Talay for overstaying.

“We had been following him for a while as we had been informed he was staying illegally in the country,” Col Chidchanok explained.

“We asked him for his passport. He said he didn’t have it with him. We took him to the immigration office in Phuket Town and checked his details on our database.

“We found he entered Thailand on May 4 through Ranong Immigration and was allowed to stay until May 18,” he said.

The arrest of Mr Good follows the arrests of two English expats – Aaron Liam Quinn, 37, and Paul Wild, 49 – at a house in Soi Pasak, Cherng Talay, on Thursday.

“Mr Wild entered the country at Ranong Immigration and was allowed to stay until May 27, 2011,” he added.

All three men confessed to overstaying their visas.

“The three of them have been charged with illegally staying in the country and will be sent to Bangkok to be deported,” Col Chidchanok said.

Phuket mass cleanup underway, aims to include everyone