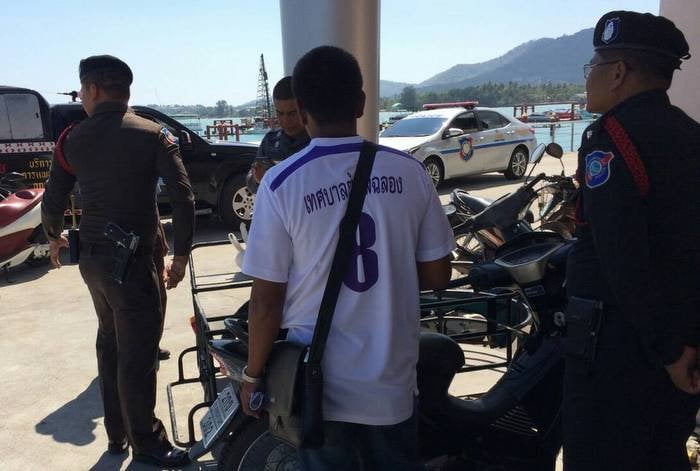 PHUKET: The body of a 32-year-old British national was found floating off Coral Island today.

The man, whose name is being withheld until next of kin are notified, was last seen drinking at the bar at Coral Island Resort last night.

“The tourist checked into the resort on Saturday and was staying alone. He was last seen drinking heavily at the bar by resort staffers,” said Lt Col Jamroon Plaiduang of the Chalong Police.

“Hotel staff told us that he arrived at the bar at about 9pm and started drinking. At one point, staff believed that he was too drunk, and offered to take him to his room. However, he insisted on remaining at the bar and drinking until it closed.”

The man’s body was spotted after 1pm today. Police believe that he died about 12 hours earlier.

“We are continuing our investigation,” Col Jamroon said.

Phi Phi boat owner charged for “aquarium in the wild’