PHUKET: Search and rescue divers pulled the body of one of the two missing Korean tourists from the wreckage of the speedboat that now lies at the bottom of Phang Nga Bay, east of Phuket, confirmed Lt Col Chatchai Sakdee of the Phuket Marine Police.

Marine Police named the Korean woman as An Sun Yong, 28.

One Korean tourist is still missing after the speedboat, returning from Maya Bay, crashed into a fishing trawler about 11 kilometers from Koh Yao Noi at about 5:30pm on Sunday.

The trawler, which suffered only minor damage in the crash, carried the six speedboat crew members and 35 tourists of varying nationalities – including Australians, Chinese, French, Japanese and British – to safety after the collision (video report here).

The speedboat driver, Surat Matosot, is expected to face charges for reckless driving resulting in death. He told police that he had taken his eyes off the water to remove a black plastic bag from under his chair, and was unable to avoid hitting the fishing boat once he returned to the helm (story here). 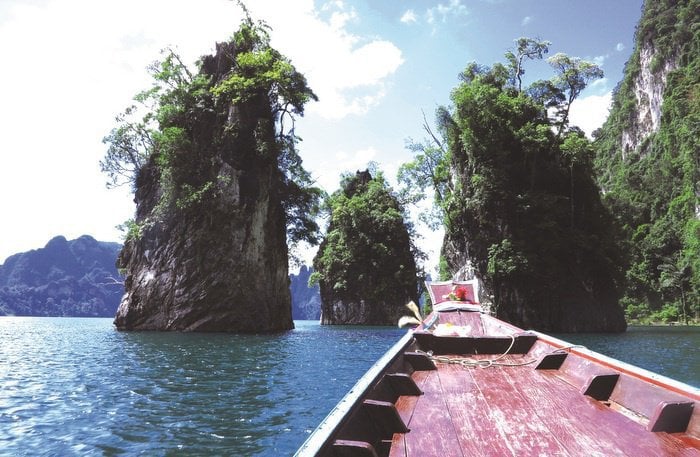 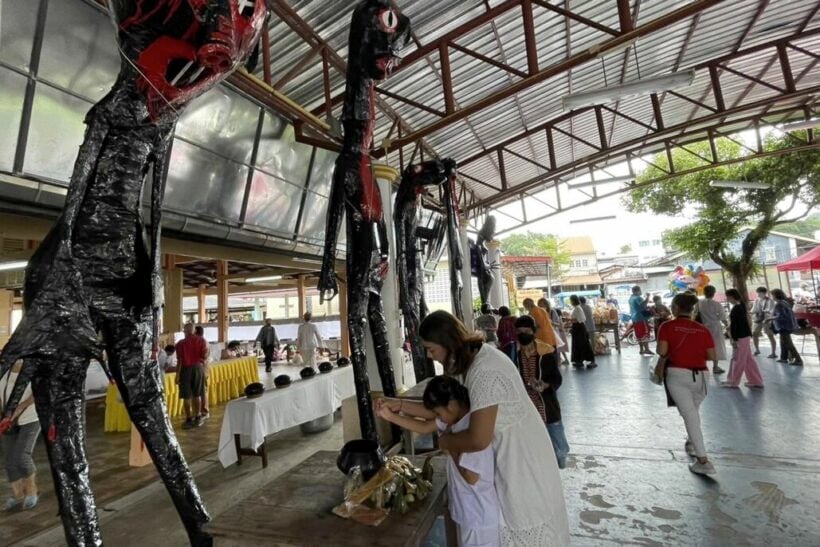 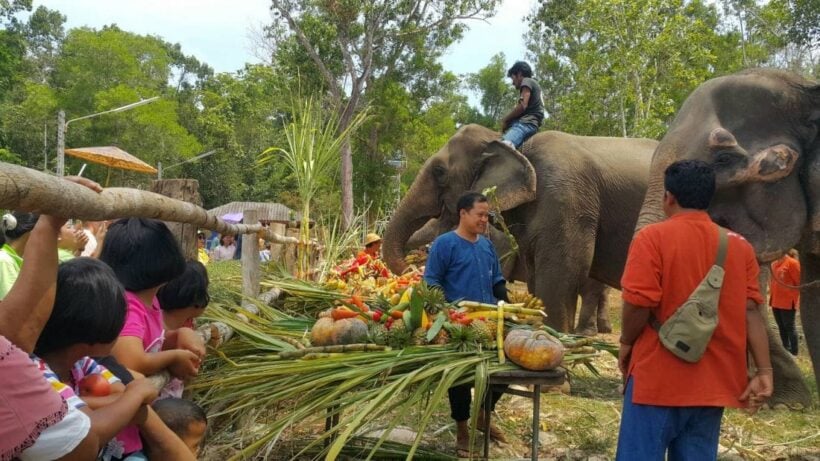 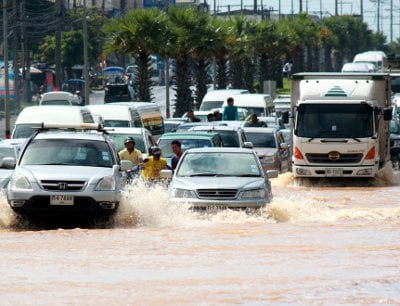