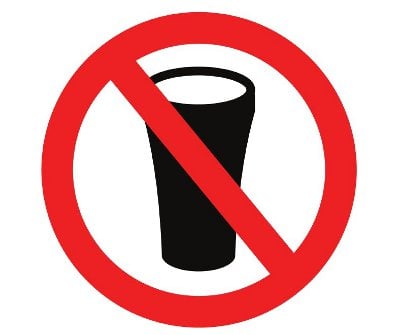 PHUKET: A majority of Phuket Gazette readers think the election-weekend alcohol bans should remain in place despite their cost to the local economy, the results of our online readers’ poll reveal.

A total of 1,599 readers took part in the two-week survey, which was timed to span consecutive weekend alcohol bans: the first an island-wide ban for the Phuket Provincial Administration Organization council seat election on August 26; the second, yesterday’s polling for seats on the Patong City Council.

Readers were asked: Given the importance of tourism to the local economy, do you think Phuket should be exempted from election-weekend alcohol bans?

Overall, more than half of all those taking part (54.5%) answered, “No, Thai election law should apply to every part of the country.”

Those in favor of lifting the restriction were split on whether it should cover the entire island (25.3%) or apply only to popular tourist areas such as Patong and Karon (20.1%).

To comment, leave a post in the readers’ forum below. The Phuket Gazette welcomes all comments that meet our house rules.