PHUKET: Police are attempting to identify a man whose body was found floating offshore from Layan Beach, on Phuket’s west coast, this morning.

Passing fishermen spotted the body about 13 nautical miles from Koh Kata, the small island immediately offshore from Layan Beach, at about 9:30am.

Rescue workers from the Kusoldharm Foundation and the Cherng Talay Administration Organization (OrBorTor) recovered the body.

“We have yet to identify the man,” said Lt Jirasak Sungwisut of the Cherng Talay Police. “The body looked like that of a Caucasian, though we have yet to confirm whether or not he was.”

The man was about 180 centimeters tall and had simple tattoos on both arms.

His body was dressed only in black shorts when it was recovered.

“At this stage, we believe he died a few days ago,” Lt Jirasak told the Phuket Gazette.

“It looked like his neck was cut. However, we could not really tell what exactly inflicted the wound or whether this was inflicted before he died.”

Photos of the body provided to the Gazette show the man’s face had sustained severe trauma, either before or after the man’s death, and he had a traditional swastika tattooed on his left forearm.

The body has been taken to Thalang Hospital in order to determine the cause of death.

“We are continuing our investigation and we hope to identify the man soon,” Lt Jirasak said. 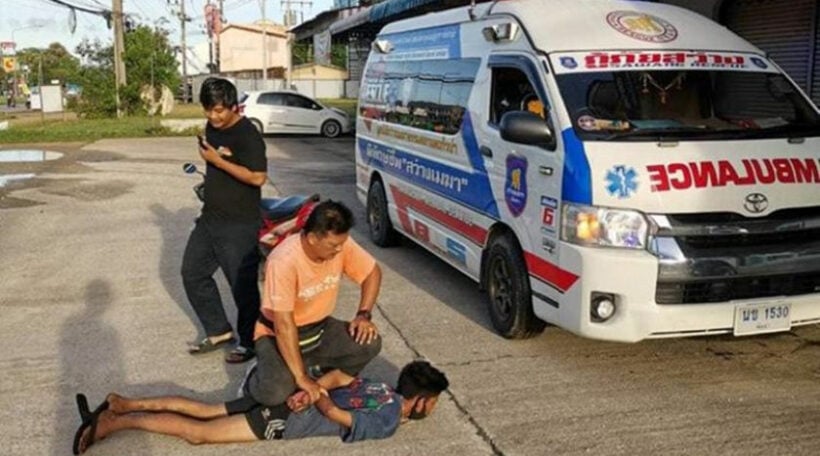 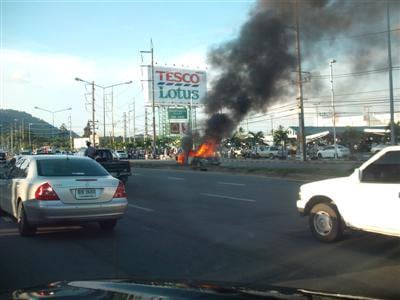 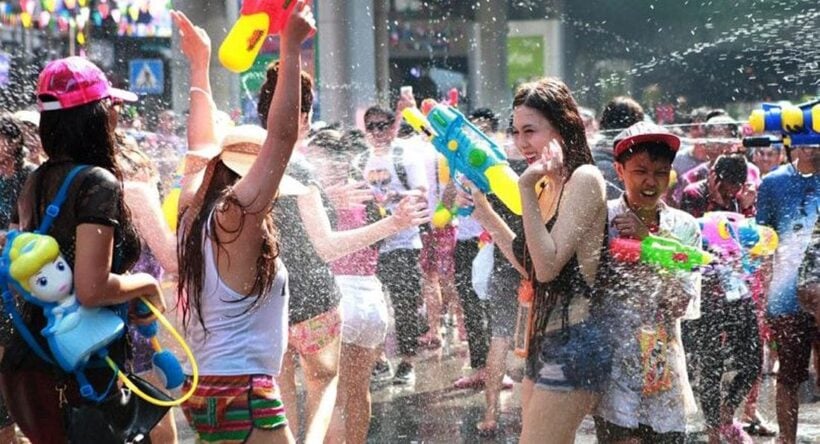 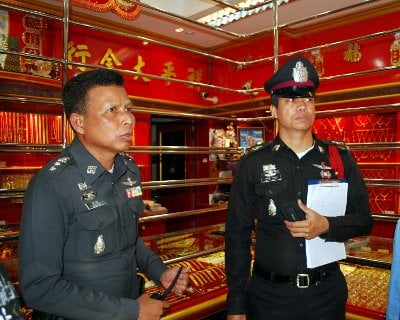 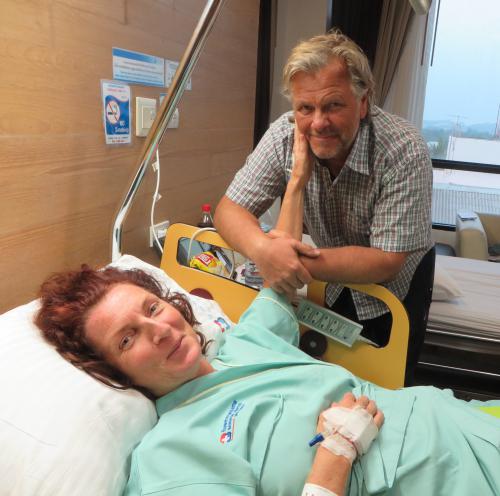 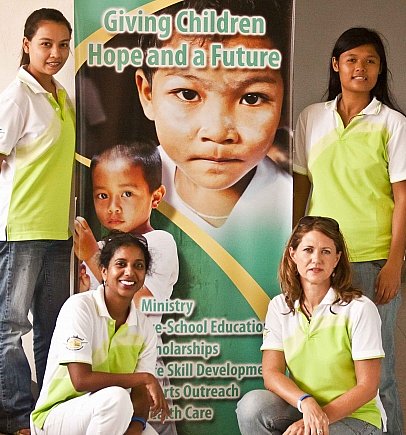