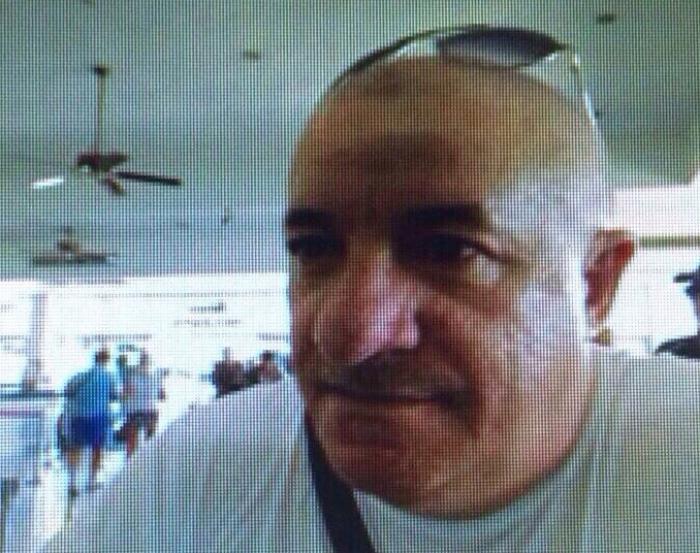 PHUKET: Police have found a body they believe is that of missing Russian expat Alexey Slabinskiy, first reported as suspected of being kidnapped three weeks ago (story here).

“We learned that the suspects – Russians Oleksandr Boychuk, 44, and Aleksandr Novichkov, 58 – had rented a house in Soi Koktanode in Cherng Talay,” Provincial Police Commander Ong-art Phiwruangnont told the Phuket Gazette this afternoon.

“We dispatched 40 officers and specially trained police sniffer dogs brought in from Nakhon Sri Thammarat to search the area. At 1pm today I received a report that the body of a foreign male was found at a lagoon near the suspects’ rented house.

“We believe the body is that of Mr Salbinskiy as the sniffer dogs found the remains while searching the area using the scent from Mr Salbinskiy’s belongings.”

The discovery follows Mr Slabinskiy’s sister, Tatiana Novoselova, and her husband Sergei Luklanov offering half a million baht for information leading to the arrest of Mr Boychuk and Mr Novichkov.

An additional 100,000 baht was offered to whoever found her brother (story here).