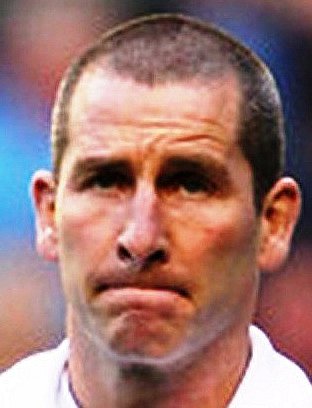 PHUKET: “Why would they give the job to anybody else? Stuart has been going great guns since he took over and England has played some of the best rugby I’ve seen them produce in years.”

Australia’s rugby World Cup winning coach Bob Dwyer was recently on Phuket and the Gazette asked him about England’s coaching predicament with Lancaster as caretaker coach and other candidates expressing interest in the position.

Lancaster was yesterday named as permanent England coach with a contract running until after the 2015 World Cup to be hosted in England.

He was formerly a director of rugby at Leeds and also managed England’s Saxons second team and elite player development at the Rugby Football Union before taking over the national team.