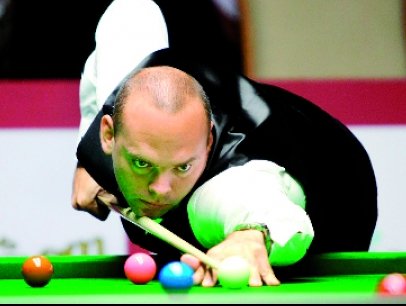 PHUKET: World number 17 Stuart Bingham booked his place in the next round of the Sangsom Phuket Snooker Cup with a stylish display against Thailand’s Chuchart Trairattanapradit.

Bingham defeated Chuchart by a score of 4 frames to 1. That game began at 1pm at the Royal Paradise Hotel and Spa in Patong.

In an upset earlier this morning Alfie Burden, world number 57 was beaten by Poramin Danjirakul by 4 frames to 2.

That game broke at 10am.

In a close contest which began at 7pm Dechawat Poomjang defeated Sarawut Chubuppha by 4 frames to 3.

No Tiger in the Open