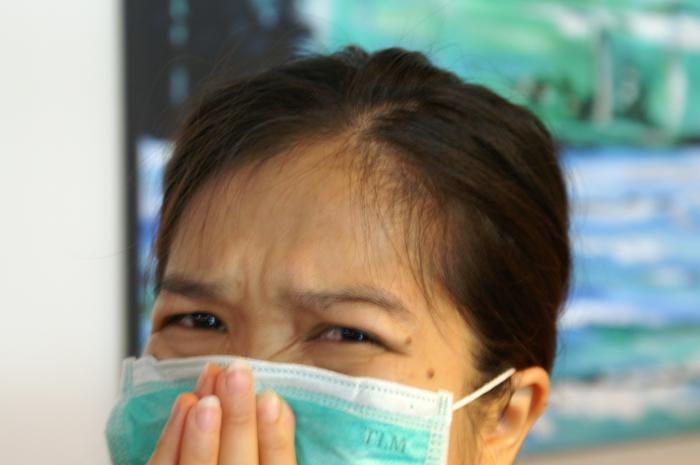 JAPAN: A tourism guide imploring Chinese visitors in Japan to stop belching and passing gas in public has had to be republished in multiple languages so as to lay the blame for uncouth behavior on “foreign” tourists generally, rather than guests from the Central Kingdom alone.

According to AFP, as cited in a report in The Nation on Thursday, the re-issuance of the publication, originally written in Chinese only, follows harsh complaints from a Chinese individual resident in Japan. At the crux of his protest were large X marks over cartoons depicting, among other things, Chinese putting toilet paper into a waste bin, rather than flushing it down the toilet.

Published by the Hokkaido Tourism Organization, the brochure also contained a reminder not to open products before buying them when shopping, a habit apparently acceptable in China, and a whole section requesting “tourists” not to indulge in bodily functions in public.

“…Japanese avoid bodily functions, such as belching or flatulence, in public entirely, or [failing any chance of doing that] perform such bodily functions as discreetly as possible,” the brochure is reported to have said.

Faced with seemingly endless reports of vulgar behavior published worldwide in recent years, China says it now monitors the conduct of its tourists abroad and punishes them on their return home.