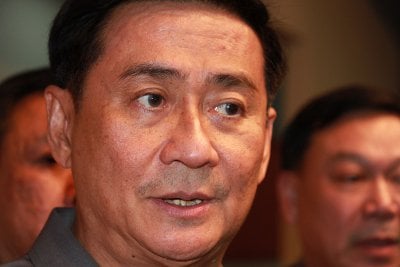 PHUKET: A top-secret investigation has led to the arrest of one of Belgium’s most-wanted criminals in Phuket.

The suspect, named as Marc de Schutter, was reportedly wanted for murder, money laundering and economic crimes in his native Belgium.

His arrest by some 30 officers of the Crime Suppression Division and Chalong Police followed a one-month investigation launched at the request of the Belgian Embassy in Bangkok to Thai national police chief Priewpan Damapong.

A command center was established in Phuket to track down Mr Schutter, for whom an arrest warrant was issued on July 27.

Following a lengthy stakeout, Mr Schutter was finally taken into custody in a home off Saiyuan Road in Rawai early yesterday afternoon and immediately sent to Bangkok.

A press conference to reveal more details of the investigation and arrest is expected to take place later today in Bangkok.

Phuket Live Wire: How Windows 8 will roll out