PHUKET: A barge crashed into a submerged rock and sank near Ao Yun on Tuesday.

“The boat was 23 meters long and was travelling from Similan islands to Krabi. The crash swamped the engine and the vessel sank about a mile away from the coast of Ao Yun,” said Mr Surat.

The boat captain, who was the only one on board, was not injured. The wreckage was salvaged the following day by the Phuket Marine Office.

“There was a crane on board, but no other cargo. Until we were able to clear the wreckage, we used a tug boat to install a dive light at the site in order to prevent passing vessels from crashing into it,” said Mr Surat.

*Editor’s Note: The original report stated that the boat sank in the Similan islands. The error is regretted.

Free jazz concert ready for Phuket in honor of His Majesty

On Deck: Submersibles for the average Joe 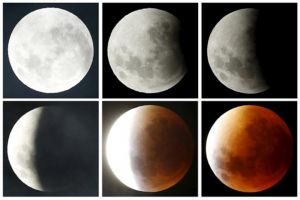 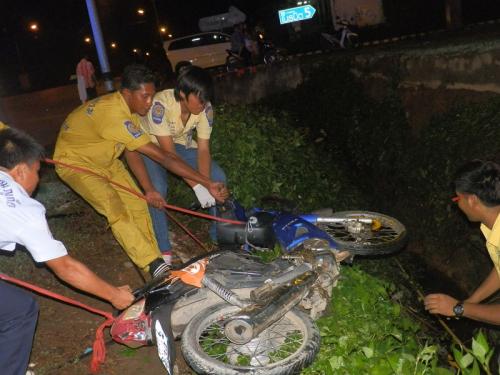 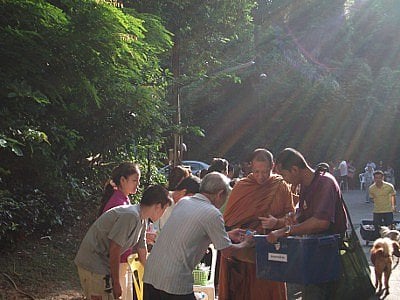