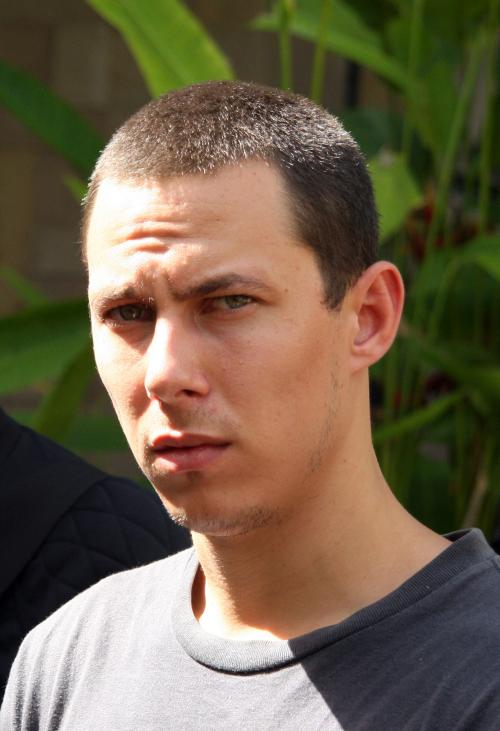 PHUKET: As the murder trial of Tommy Soderlund continued yesterday, a police officer told the court that Mr Soderlund was arrested in the hotel room of a Pattaya bar girl who had delivered 100,000 baht to him and his alleged accomplice Johan Ljung.

After the murder, police were able to track the two men to the Surin Sweet Hotel on Phuket’s west coast. When they couldn’t find them in their own room, they looked for them in the nearby room of Jirawan Ruammue, who had recently checked into the hotel.

“We identified ourselves and showed an arrest warrant and went inside the room,” said Lt Col Patak Kwanna, the Phuket Provincial Police investigator who arrested the two Swedes the day after the murder.

“We found Mr Ljung hiding in the wardrobe and Mr Soderlund hiding between the bed and the wall,” he said.

“We questioned Ms Jirawan and found out she is a bar girl in Pattaya. She said that a foreigner asked her to bring 100,000 baht to the suspects in Phuket, and paid for her flight and hotel room,” he said.

Mr Ljung and Mr Soderlund both confessed to police that they had attacked and stabbed Mr Schantz, but claimed they did not intend to kill him, he said.

Mr Soderlund remains incarcerated in Phuket Prison. He is due to appear in court again on August 29.