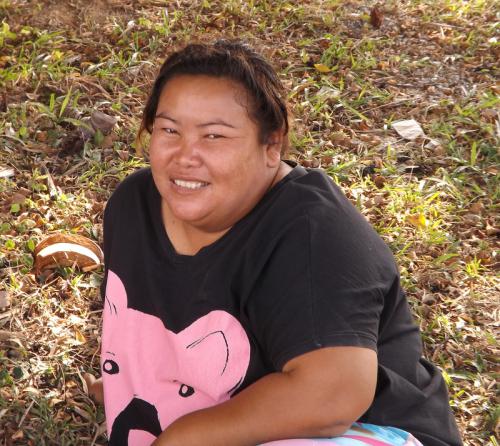 PHUKET: A multitude of infrastructure projects designed to stifle the stench and improve the quality of water being released from the Bang Tao Canal into the ocean are about 30 to 40 per cent complete, Cherng Talay Administrative Organization officer (palad) Krichanut Suphantakit has confirmed.

The projects include two wastewater treatment plants: one in Bang Tao and one in Surin, 32 wastewater pipes, and seven wastewater pump stations, constructed at a cost of 355mn baht.

An additional 15 million baht will be used to build a retaining wall on the canal; construction is due to start in March.

The rapid progress on the projects follows the public exposure of dirty canal water that caused a rash of health problems for tourists and local boatmen, some of whom were hospitalized for blood infections (story here) early last year.

“The wall and sewage pipes will combat three main issues: coastal erosion, flooding and the release of untreated water from residences and hotels,” Phuket Governor Maitri said during an inspection of the retaining wall on January 17.

“Once finished, hotels and residences will have to release wastewater into the new system.”

Several warnings were issued last year about the damage caused by untreated wastewater directly entering the canal and from there, the sea (story here).

Some of the new wastewater pipes will run parallel to the Bang Tao Canal and directly to the wastewater treatment plant being built on Bang Tao Road, about 200 meters away from Sunwing Resort and Spa, Mr Krichanut explained. The plant in Surin will be built on Surin Soi 8.

“These plants are smaller than the one in Patong, but they will use the same water-treatment process,” Mr Krichanut said, adding that residents will be able to connect to the wastewater lines free of charge.

“Having clean water will not only solve the health problems locals have faced, but also improve the image of the area for tourists,” Mr Krichanut said.

Bang Tao local Piyawan Manajit, 35, said “This issue has affected villagers for too long. We will be happy when we can see clean water again, like in the past.”