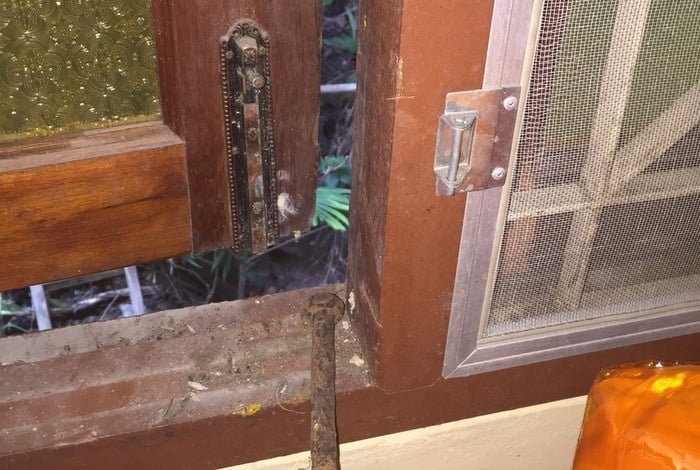 PHUKET: About 500,000 baht designated for temple repairs was stolen from an abbot’s residence during the Buddhist holiday of Asarnha Bucha yesterday.

This is not the first time that Phra Khru Pothipanyakorn of Wat Suwan Khiri Wong had a large sum of money taken from his living quarters. About two years ago, 200,000 baht was stolen without a trace, Lt Col Sutthichai Thianpho of the Patong Police told the Phuket Gazette.

“We have suggested that Phra Khru Pothipanyakorn install CCTV. However, in this case, we have some leads after questioning about 30 monks and men who live in the complex,” Col Sutthichai said.

“We believe that at least two people were part of the robbery and that they were aware of exactly where the abbot kept the money, as there were no signs of them having searched the place.”

Police are continuing their investigation and expect to make arrests soon.

In 2010, thieves used the same Buddhist holiday period to rob Wat Rasadaram, located off the bypass road in Rassada. That time, the thieves made off with one million baht in cash and valuables (story here).