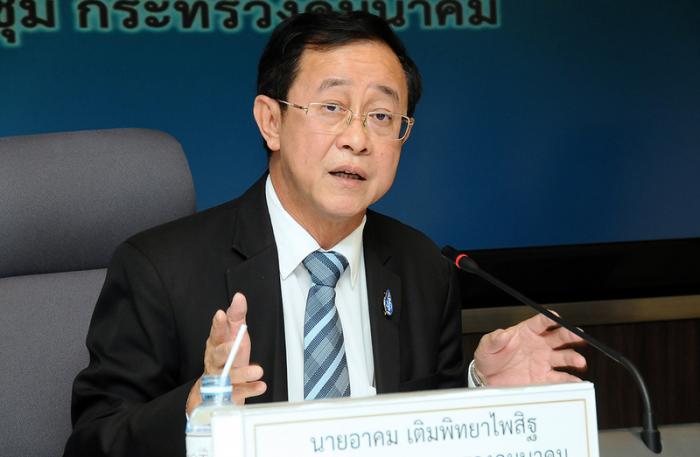 PHUKET: The Cabinet has approved 3 billion baht to spend on anti-noise pollution measures from the new international terminal at Phuket Airport and to compensate nearby residents, announced Transport Minister Arkhom Termpittayapaisith this week.

A total of 1,671 buildings near the new international terminal are to be reinforced and fitted with noise insulation. About 200 of those buildings are occupied by airport staff and government officers.

Residents wishing to move will be compensated and offered new housing, said the minister.

The new terminal is already handling flights to and from China and is now expected to be fully operational after the official opening yesterday.

The addition of the international terminal is expected to increase the airport’s passenger capacity to approximately 12.5 million annually.