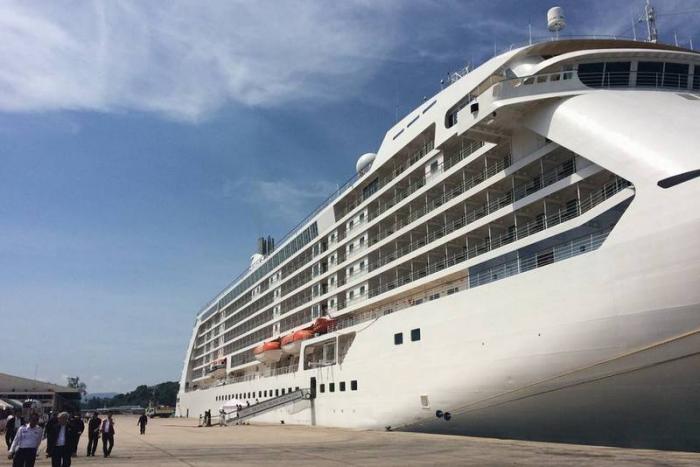 “The current port is about 360 meters wide and unable to handle big cargo ships and passenger ships at the same time. We plan to expand it to 420 meters in order to provide convenience to both groups. The project will take about 13 months to complete,” said Mr Sorasak.

Deputy Minister Pichit noted that the purpose of the project was to boost the marine tourism industry and the local economy.

However, the starting date of the slated expansion is yet to be revealed.

Suspect crashes into motorbike, injures one and shoots at cops