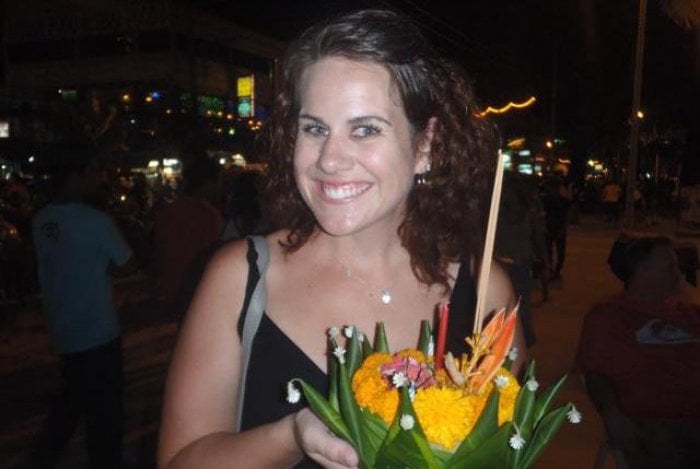 Ms Warren, working as a teacher at Patong Language School, is expected to be transferred to Bangkok Phuket Hospital today, confirmed a nurse at Vachira Hospital.

“Her heart has stopped twice. However, we were able to get it started again. She is now in a stable condition and should be ready to be transferred to Bangkok Hospital,” said the nurse.

Ms Warren was left in critical condition following the accident with a 10-wheeled truck on Soi Banzaan, behind Jungceylon shopping mall.

“It’s still unclear what exactly happened. However, there’s no sign of the motorbike and truck colliding. Nonetheless, something did happen, and Ms Warren ended up under the truck’s wheels,” said Maj Teerasak Boonsang of the Patong Police.

“She was rushed to the hospital before police arrived at the scene.”

Police are searching for any CCTV evidence that may show the accident, Maj Teerasak confirmed.

“We have yet to press any charges at this point, but are continuing our investigation.”