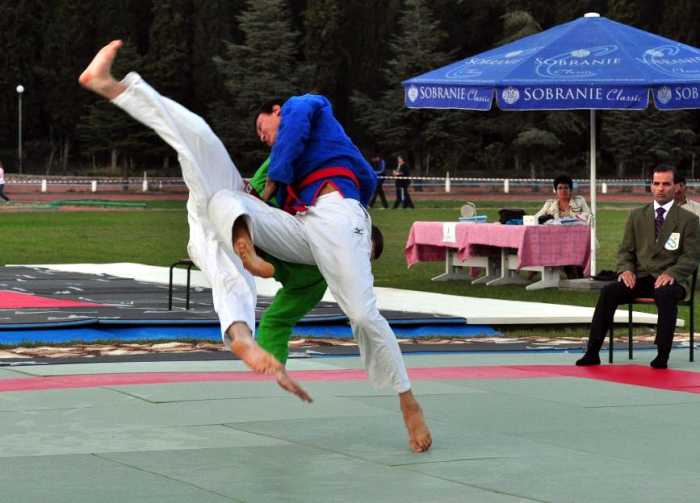 PHUKET: Several new sports will be added to the 4th Asian Beach Games being held in Phuket this month, making them the biggest Games ever in terms of the number of sporting events.

The additional sports will include: Muay Thai, extreme sports, jet-ski sports, beach wrestling and Kurash, a form of Turkish wrestling.

The Asian Beach Games is a multi-sports event regulated by the Olympic Council of Asia (OCA) that aims to stage alternative sports to those featured at the Asian Games.

This year’s Games, which run from November 14-23, will welcome athletes from 42 countries competing in 26 sports to be held at six coastal venues around Phuket.

The First Asian Beach Games were held in 2008 in Bali, Indonesia; the second in 2010 in Muscat, Oman; and the third in 2012 in Haiyang, the People’s Republic of China.

According to organizers, the slogan for this years Games, “Celebrate Charming Sunshine”, was chosen because it captures the charm and beauty of Phuket.

The Games will also feature three sea turtle mascots named Sintu, Samut and Sakorn. Seen as a symbol of endurance, fertility, sustainability and growth, sea turtles were chosen to raise awareness for the creatures and to highlight the efforts Thailand has made toward protecting them.

Of the world’s seven species of sea turtles, four are listed on the IUCN Red List of Endangered
Species as either “endangered” or “critically endangered”.