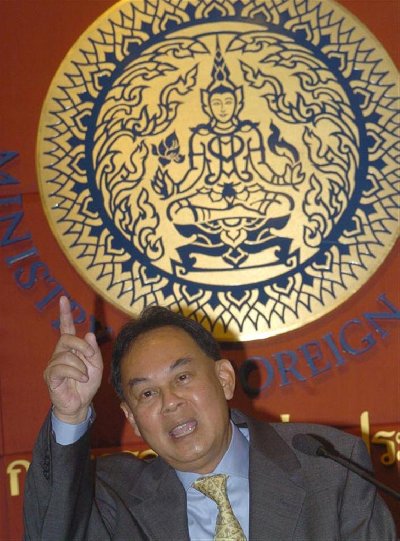 PHUKET CITY: Foreign Minister Kasit Piromya today announced the postponement of the Asean summit in Phuket from the middle of next month to late October.

Delegations of several countries found the June schedule too inconvenient, he said.

But while the Prime Minister Abhisit Vejjajiva’s government has cited the busy schedules of other heads of state, some skeptics believe unsettled political trouble in Thailand might be the main reason.

The decision to postpone the summit yet again followed a news report two days ago that foreign leaders were still feeling uneasy about political trouble in Thailand.

They witnessed the kingdom’s problems first-hand when anti-government protesters forced the cancellation of their meeting in Pattaya on April 11.

Some foreign leaders were even pondering bringing their own guards to the planned June summit, the report said.

This had unsettled the Thai government, with Army chief Anupong Paochinda reportedly saying the presence of foreign guards could damage Thailand’s image even further.