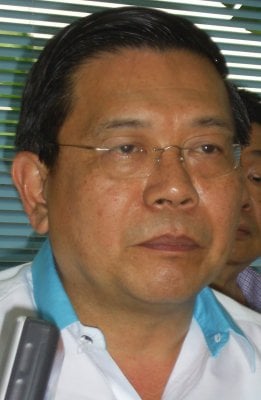 PHUKET CITY: Phuket Immigration should have a new international anti-terrorism database system in operation by mid-year, the head of Thai Immigration told a press conference this morning.

Speaking at a gathering of provincial Immigration Police chiefs at the Phuket Immigration Office, Immigration Commissioner Lt Gen Amarin Niemskul announced that Phuket would be one of three pilot provinces to get the new technology, donated by the United States government as part of its war on terrorism. The other two are Bangkok and Chiang Mai.

The meeting, organized though Immigration headquarters in Bangkok, was held in Phuket to demonstrate the Immigration Bureau’s commitment to tourism promotion in the region following the tsunami, Gen Amarin explained.

The new system will be based on Personal Information Evaluation and Comparison System technology (known as PISCIS), donated by the US at a cost of 500 million baht.

The system will allow Immigration officials to collar blacklisted foreigners,

Phuket on high alert, but no tsunami