“We are anticipating heavy rains, which could lead to further flash floods and landslides from today to August 14,” Mr Santhawat said. “Please be careful out there.”

The DDPM has already issued letters to local authorities urging them to keep an eye out for debris blocking drains and any weather-induced traffic congestion. Local authorities have also been asked to erect warning signs in areas that are prone to flooding and landslides.

A five day weather warning was issued by the DDPM on August 5, as heavy rains led to flash flooding in a number of areas throughout the island (story here).

A Decade Ago: Angry taxi drivers and a "Poop-free Patong Bay' 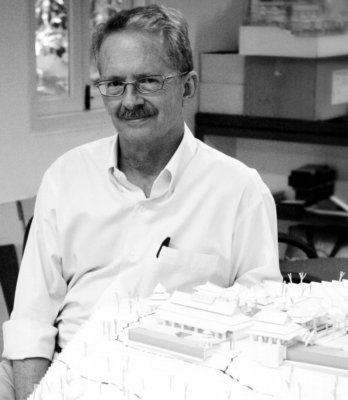 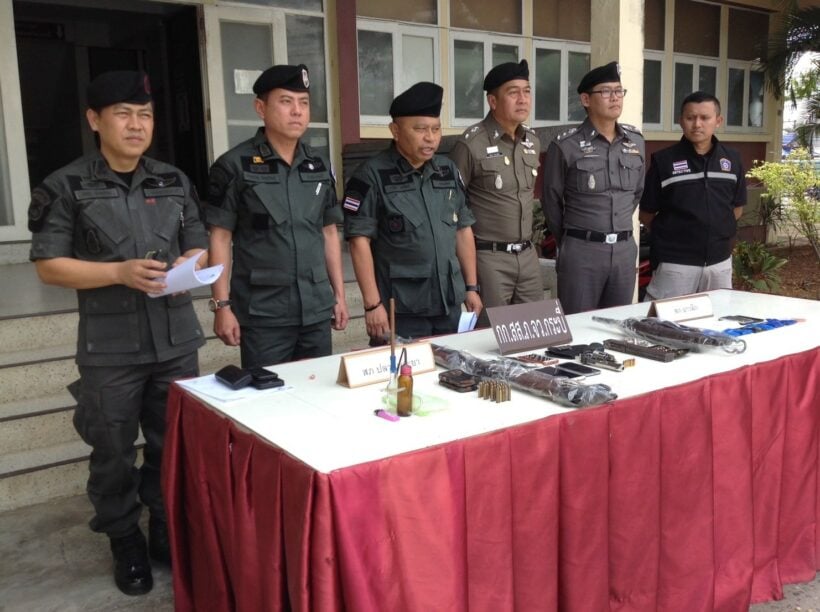 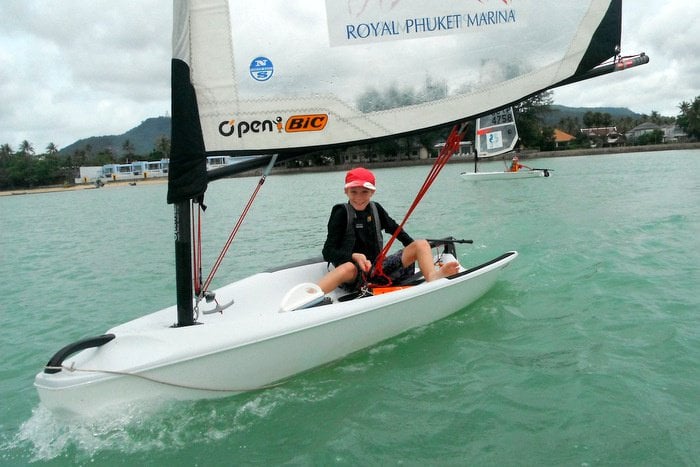 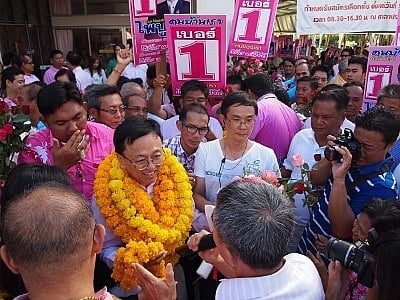