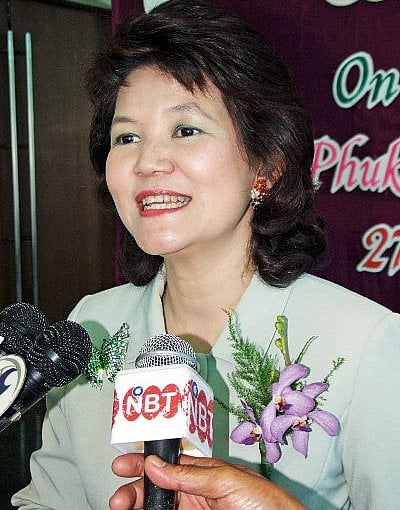 News that Mrs Anchalee had been confirmed as MP for Phuket 1 constituency broke on Wednesday.

However, MP Raywat told the Phuket Gazette that his seat as an MP was endorsed on July 21.

“The ECT was investigating a complaint regarding an alleged balloting irregularity,” Mr Raywat told the Gazette.

The ECT announced on Wednesday that all but four candidates had been approved to take their seats in Parliament.

The endorsements were delayed pending investigations into complaints of election law breaches.

The latest 94 candidates approved raised the total number of endorsed candidates to 496, more than the 95 per cent of the total 500 seats required to form a quorum and pave the way for the first session of Parliament to be held, thus allowing the process for the appointment of a prime minister to begin.

By law, the ECT has 30 days from election day to endorse candidates.

After that, the decisions whether or not to endorse the remaining candidates are to be handed over to the Supreme Court.

The 30-day window is set to expire on August 2.