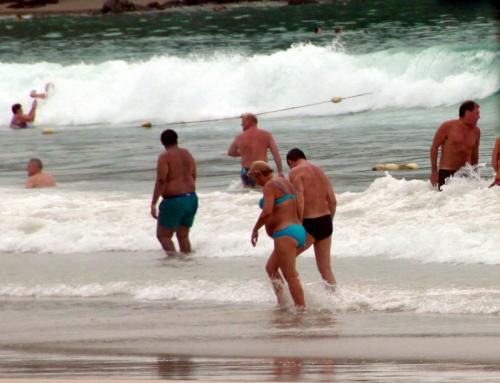 PHUKET: A 60-year-old American surfing on Phuket’s popular break at Kata Beach died after falling from his board into the water.

“Mr Carroll appeared to have lost consciousness while surfing and fell into the water,” Pichai Wattanawalan of the Karon Police told the Phuket Gazette.

The American was unconscious, but breathing when lifeguards pulled him from the water, said Capt Pichai.

“However, Mr Carroll stopped breathing while being transferred to Patong Hospital. Doctors did their best to resuscitate him, but were unsuccessful. He was pronounced dead at about 6:30pm,” Capt Pichai said.