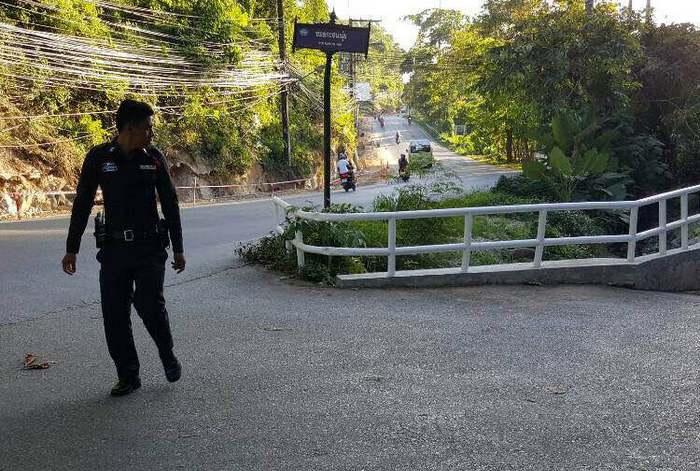 PHUKET: An American died in a single motorbike accident on the coastal road connecting Patong and Karon at about 2am yesterday.

Jeffrey Earl Patterson, 54, was rushed to Patong Hospital and then transferred to the better equipped Vachira Phuket Hospital, where he was pronounced dead, explained Lt Veerayut Thansirisukworakul of the Karon Police.

“The Honda Click that he had rented from a shop in Patong was the only vehicle we found at the scene,” said Lt Veerayut. “At this point, we think that he lost control of the bike and crashed into the fence. However, we are continuing our investigation.”

Mr Patterson’s cause of death was listed as head trauma.

At the scene, police found an undamaged helmet, leading officers to believe that Mr Patterson was not wearing it at the time of the accident.

The US Embassy in Bangkok has been informed of his death.

Mr Patterson’s death comes days ahead of the December 29 ‘Seven Days of Danger’ road-safety campaign launch. A goal of zero road deaths has been set for the seven-day campaign (story here).