PHUKET TOWN: A worrying rise in the rate of HIV transmission on Phuket has led to the Chief of the Phuket Provincial Health Office, Dr Wanchai Sattayawuthipong, warning about the island’s secret sex industry. Phuket Governor Udomsak Usawarangkura revealed in his message for World Aids Day that the infection rate among pregnant women had increased in the year to June 2003 to 2.7%, well above the statistically-tolerable level of 1%. Dr Wanchai told the Gazette today, “We are running a campaign for couples who are getting married to get them to have an HIV blood test beforehand. The campaign has been running in clinics and hospitals. “As Phuket is a tourist destination, there are many places here that offer tourists sex, including some karaoke bars and restaurants. “The PPHO can inspect them but we have no control over the secret sex trade. Tourists need to be reminded to use a condom every time they have sex.” On World Aids Day – December 1 – the governor urged people to treat victims of Aids as normal people, not like lepers. He said that 2,752 people on the island were recorded as having been infected with HIV between 1988 and 2002. The number of deaths from Aids totalled 752, of whom 88 died in 2002 – a figure second only to cancer, the governor said. The number of people being infected was increasing, and the average age of the victims was falling, he added.

Planet's purple people in a spin 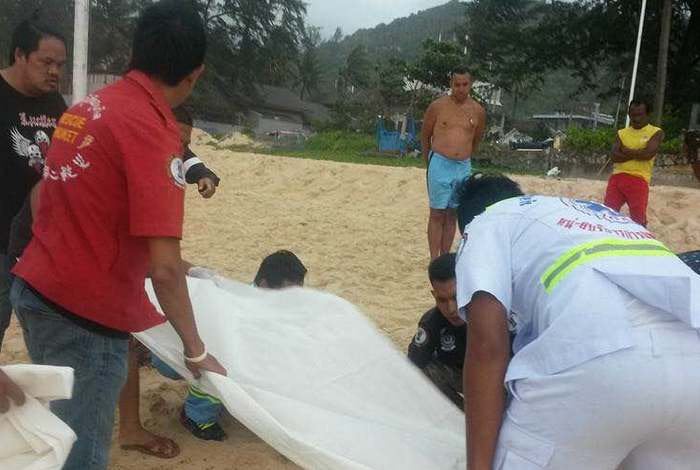 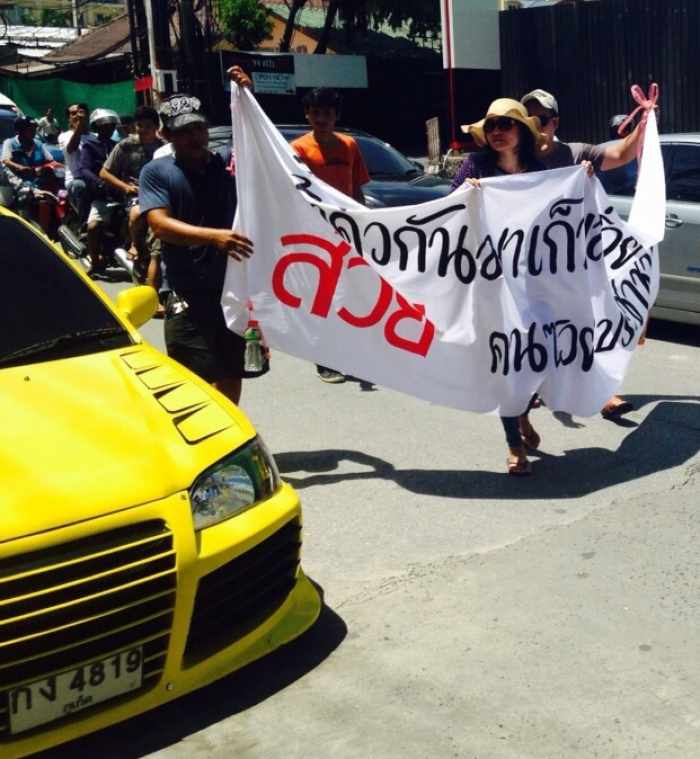 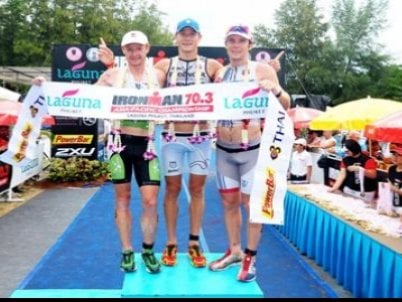 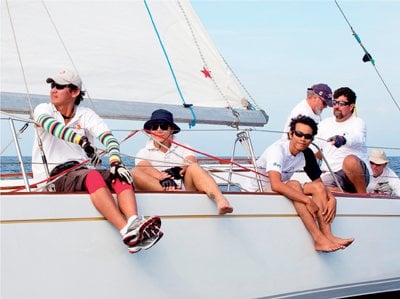 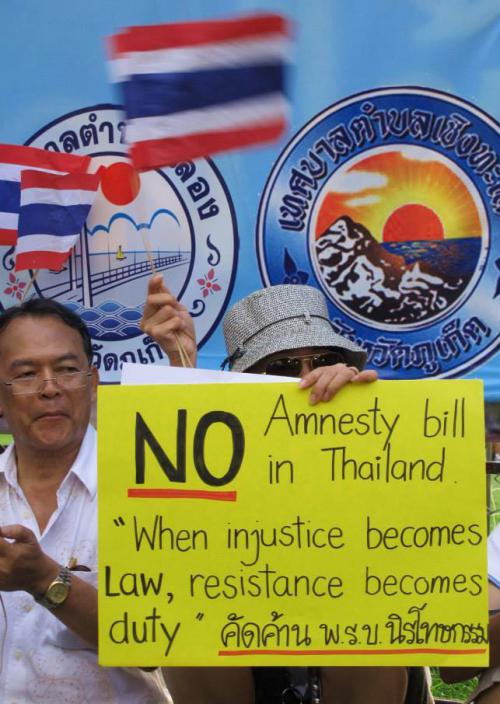