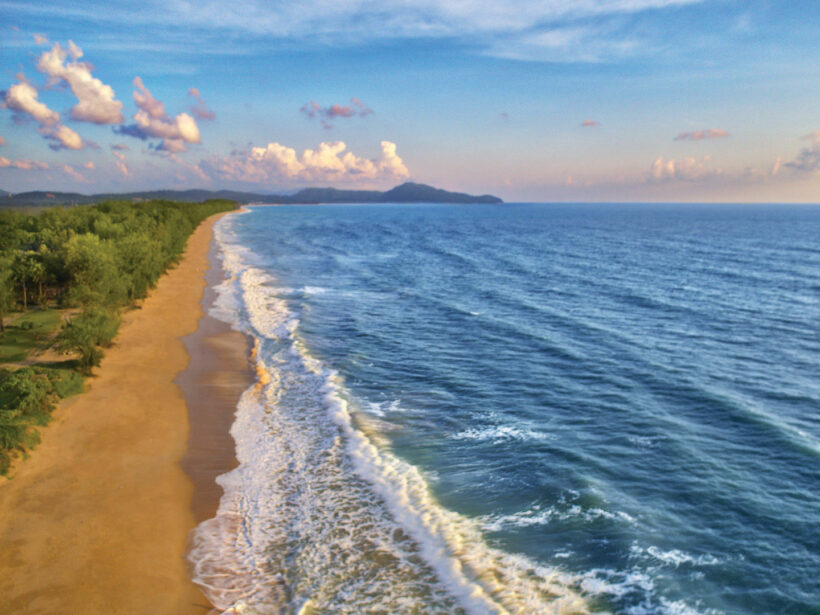 An elderly Swiss man drowned yesterday at a beach in Thalang district of Phuket on Thursday afternoon.

Paul Brunner, who would have turned 86 next month, was found dead at Mai Khao beach in the northern section of the island around 5.30pm, according to Tha Chatchai police.

Police report that he was wearing black swimming shorts. His body was discovered only about 500 metres from the hotel where he and his wife were staying. There were no bruises on his body, or indications of a struggle.

Paniti Thapthiang, a hotel employee, told police that Mr Brunner’s 70 year old wife alerted the hotel around 3.30pm yesterday afternoon saying that her husband had disappeared. Hotel staff checked the CCTV which showed the man, wearing his swimming shorts, walking down towards the beach.

Hotel staff searched along the beach but were unable to find any trace of the man. Around 5.30pm, someone notified the hotel that a man’s body had been found in the water. Police estimate that he had been dead about three hours before the body was discovered.

Police sent this body to Thalang Hospital for a post-mortem. Police noted that there appeared to be no suspicious circumstances in the man’s death.