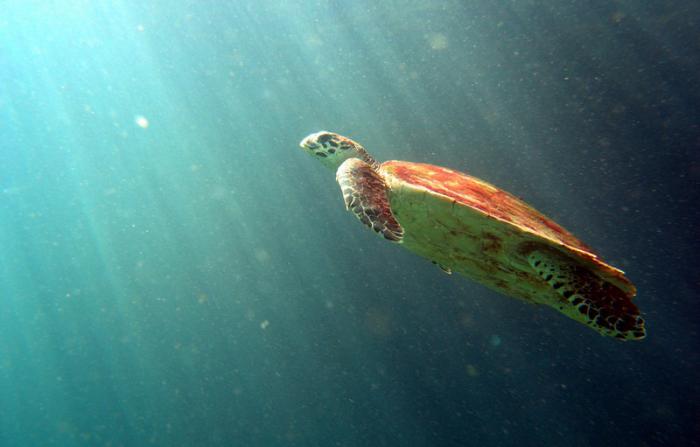 PHUKET: Sea turtles will be making their way across the sands of Phuket today in an event sponsored for the first time by the Nai Yang Beach Resort.

Money raised at the event will go to the Turtle Hatchery Program of the Royal Thai Navy’s Third Area Command to support turtle breeding.

“But after the beach became popular with tourists, the numbers of turtles has dwindled. We hope this project will help restore the turtle population in the area to what it once was.”

All species of sea turtles in the Phuket area face multiple threats, and their numbers have sharply declined in recent years.

Commercial fishing kills thousands of them every year. Many more die from eating or becoming trapped in plastic debris littering the ocean, not to mention entanglement in fishing nets and being hit by speedboats.

No tsunami alert issued in Phuket after 6.5 magnitude earthquake off Nicobar Islands