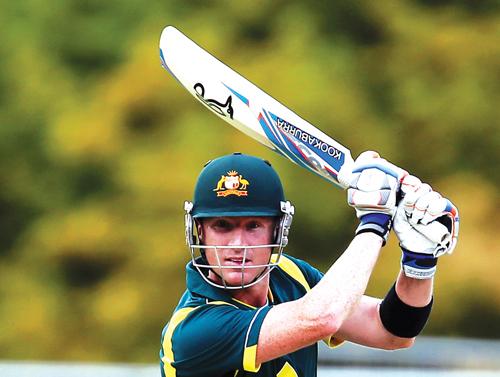 PHUKET CITY: Gambling topped the Phuket Provincial Police list of arrests made between May 1 and May 30, with 209 people taken into custody.

Of the arrests, 10 were for involvement in illegal lottery operations while the other 199 were held for what the police describe as “other” gambling.

A further 12 arrests were made for “substance abuse,” such as sniffing solvents or glue.

Four murders were reported, although no arrests have been made, and the deaths are still under investigation. Police made one arrest in connection with one of the six attempted murders that were reported.

There were 25 cases of causing actual bodily harm reported, and 20 arrests were made in relation to 14 of these cases.

No arrests have yet been made in the three cases of rape reported during the period.

There were 55 reported cases of theft, with 35 arrests stemming from 28 of the incidents, and 59 people were arrested for prostitution.

A total of three motorcycles were reported stolen, with three arrests arising from two of the thefts.

The police were unable to supply the Gazette with statistics relating to motoring offenses. “[We] do not count those cases [in the crime statistics],” said a spokesman for Phuket Provincial Police.