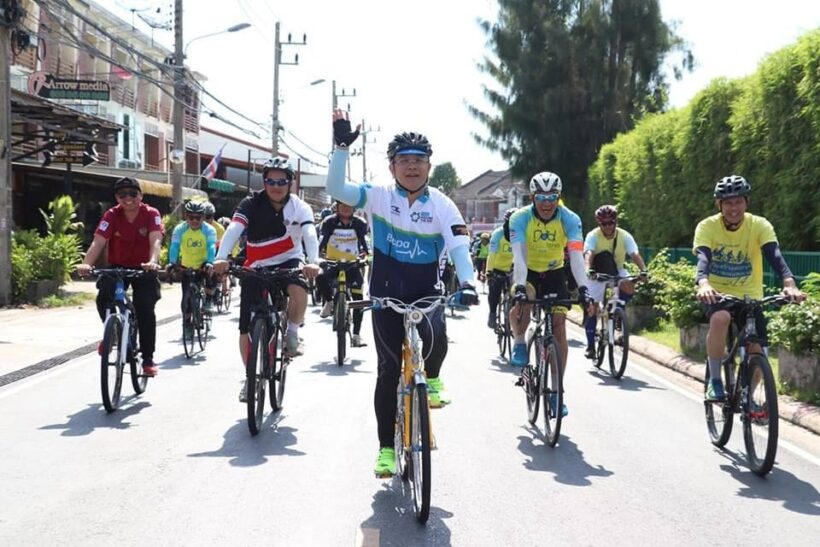 The Phuket Governor Pakkapong Tawipat along with more than 1,000 riders joined the dress rehearsal for next week’s ‘Bike Un Ai Rak’ yesterday.

His Majesty King Maha Vajiralongkorn has graciously granted permission to the Bangkok government to organise the “Love and Warmth at Winter’s End” festival at the Royal Plaza and Sanam Suea Pa in Bangkok from December 9-January 19, along with a cycling event which will take place on December 9 across the country.

The local dress rehearsal yesterday started from Phuket Town to the Chalong Temple and returned back to the Phuket Provincial Hall in Phuket Town with a total distance 27.122 kilometres.

The real cycling event will be on December 9 at 3pm across the country. Currently there are 5,360 people in Phuket have registered for the upcoming cycling activity ‘Bike Un Ai Rak’.

Register and find out more HERE. 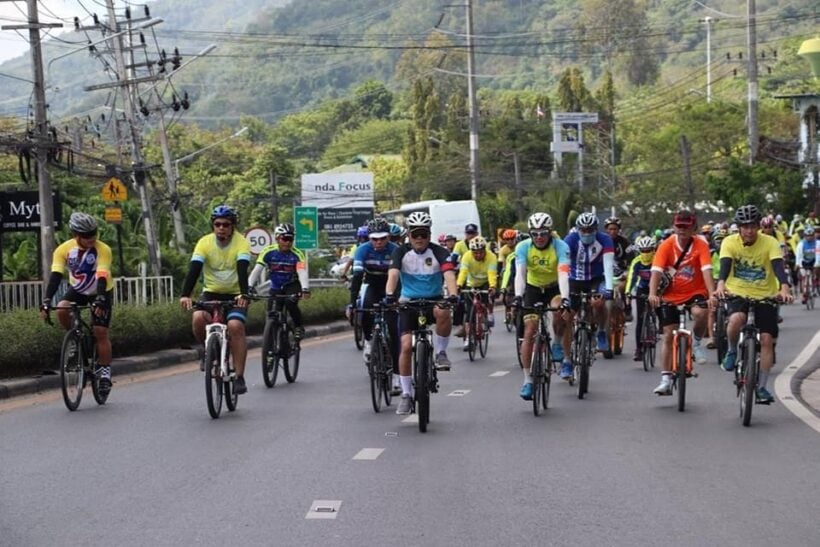 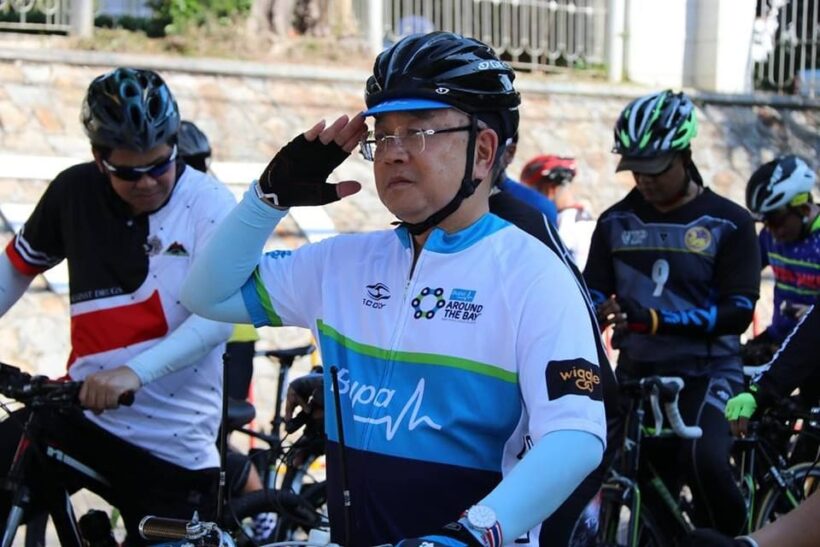 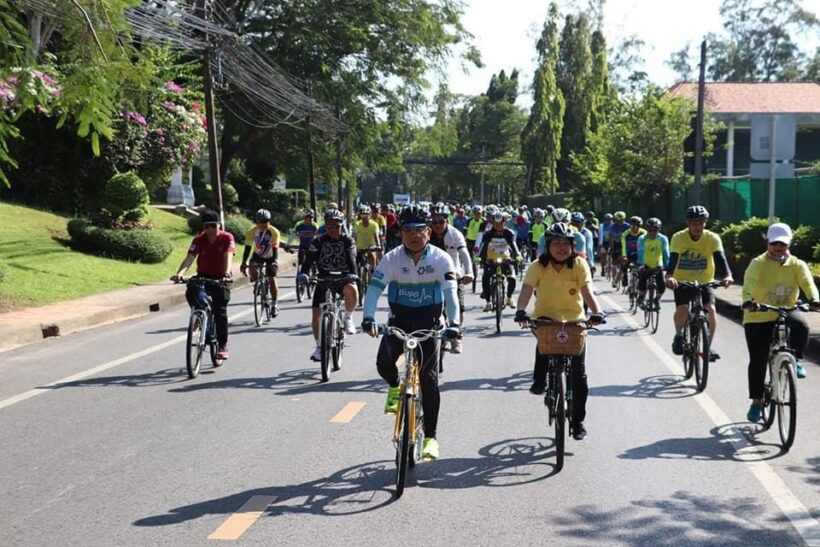 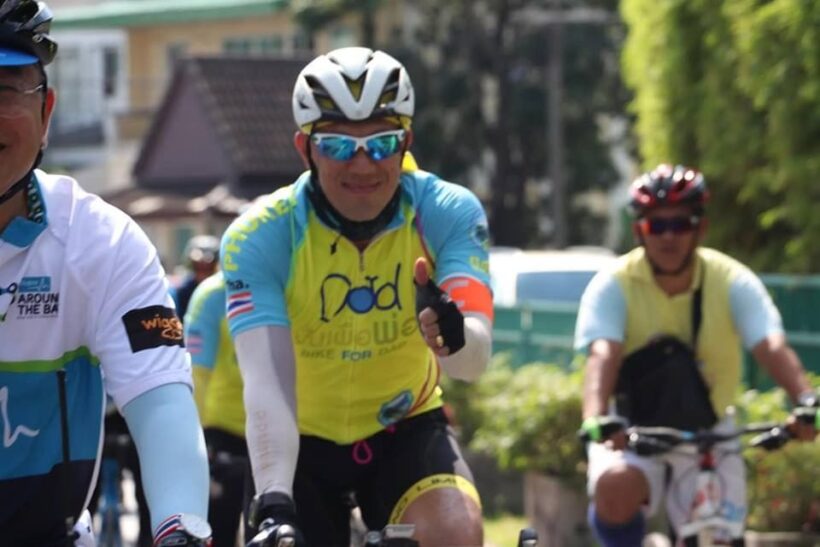