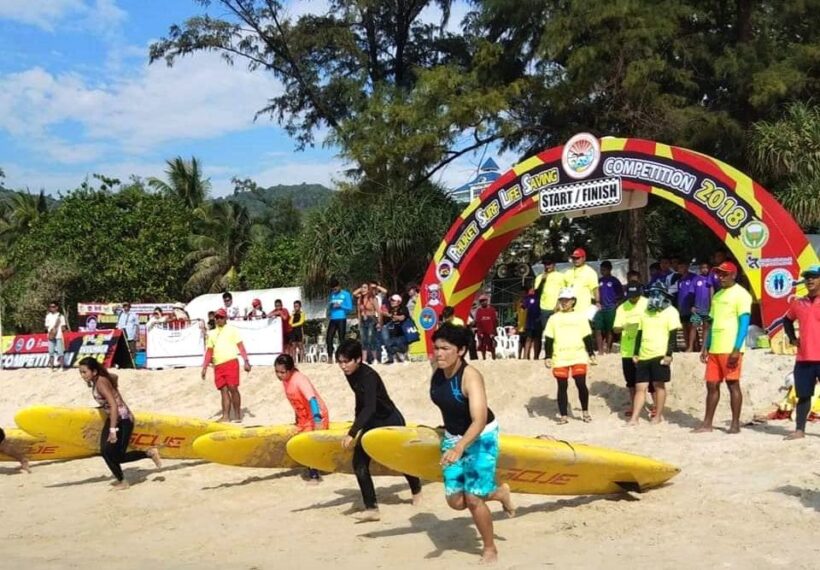 This year there were 19 teams for Open men’s and women’s divisions and 13 teams for Youth Boys and Girls. 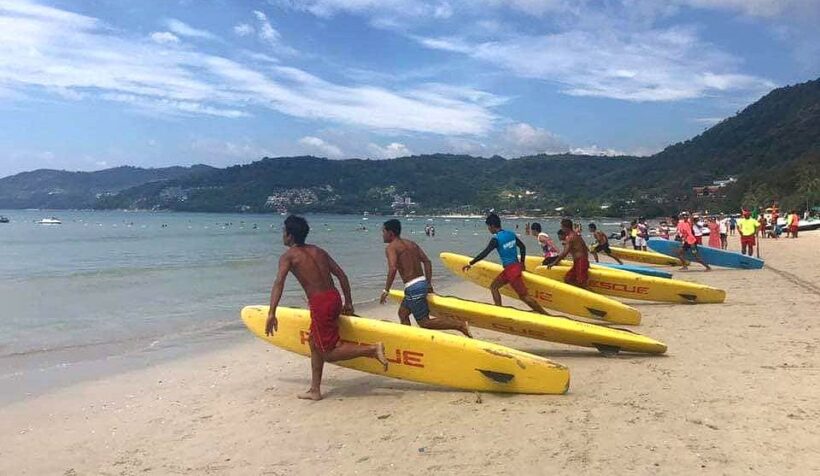 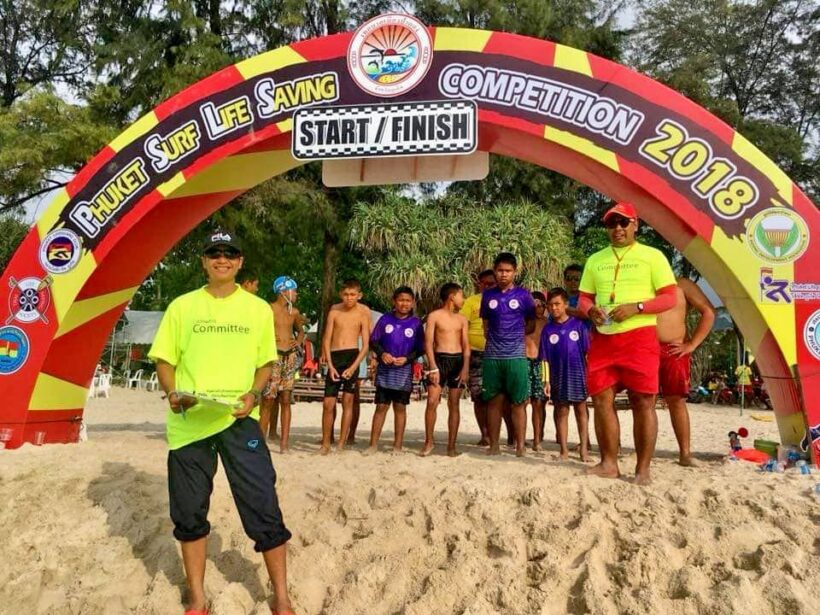