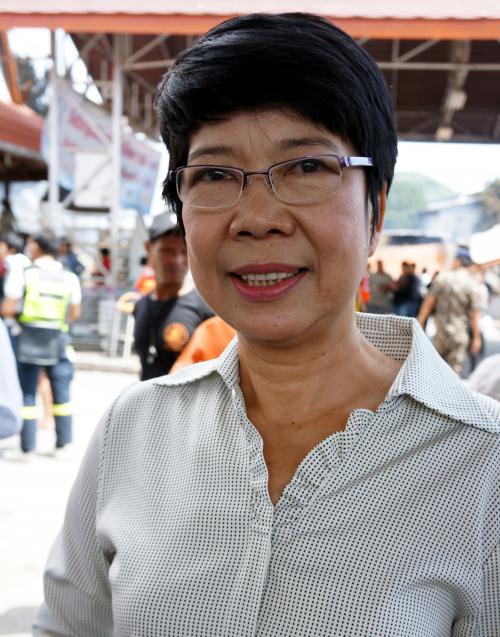 PHUKET: None of the 100 Burmese staff who reportedly resigned from SuperCheap after the fire at the megashop have reported their resignations to the Phuket Provincial Employment Office (PPEO).

The workers are required by law to report their resignation by November 1, Yaowapa Pibulpol, chief of the PPEO, told the Phuket Gazette.

“I have no idea why none of them have shown up yet,” Ms Yaowapa said.

Human Resources Chief at SuperCheap Sirirak Kongkum reported on October 22 that by that date, 100 Myanmar employees had quit.

Ms Yaowapa noted that the PPEO had made a special agreement with SuperCheap to help Myanmar nationals who resigned get new jobs with other companies that also hire immigrant workers.

“We will put them on a job search list and help them find new jobs,” she said.

“Before the fire, there were 700 Burmese workers at SuperCheap. Right now we cannot confirm the number who work there,” she added.