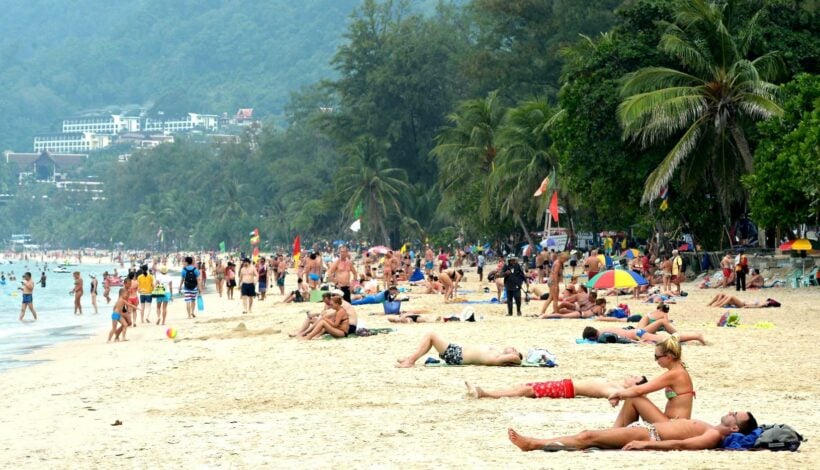 Phuket’s Provincial government is undertaking a large-scale initiative to tackle the problem of unlicensed hotels. Since the campaign started, a total of 1,007 hotels have now applied for official operating licenses with just six approved to date. The main challenges for the process are the strict regulations associated with the Building Control and Hotel Acts. Provincial Hall is considering reviewing the requirements to support the conversion process and encourage more of the unlicensed premises to fall into line.

The government is addressing traffic management issues by initiating the development of a 12-lane Sakoo-Koh Kaew expressway project which will accommodate a light rail component. This process is dependent on an environmental study and public opinion and will require a significant acquisition of private land if it is to go ahead. Construction is expected to take five years, that’s assuming the EIA is approved by 2018.

Phuket’s airport is continuing to see rising traffic demand with total passenger arrivals experiencing year-on-year growth of 10% in the first five months of 2017. The addition of a light rail network, to the airport and beyond, will improve overall public transport and slow the pace of congestion. Overtime, the limitation of the airport’s single runway continues to be a barrier to significant growth. The length of the runway also limits the size of jets able to land on the island.

As for the tourists flying to the island, the Chinese arrivals have grown by 8% year on year and the Russians a huge 17%. Mainland Chinese lead the way as the island’s most prolific tourists, followed by Russians, South Koreans, Australians and Germans. UK tourism flow to the island is down to just 10% of the total European arrivals.

• Completion of upgrades for the Phuket Airport domestic terminal is scheduled for December 2017 just in time for peak tourist season.

• Design of the 22.4 Km Sakoo-Koh Keaw expressway is expected to be finalized by August this year with an Environmental Impact Statement completed in 2018.

• Ministry of Natural Resources and Environment is planning to simplify the process approval for hotel licensing applications.
You can read the full report from c9hotelworks.com here…