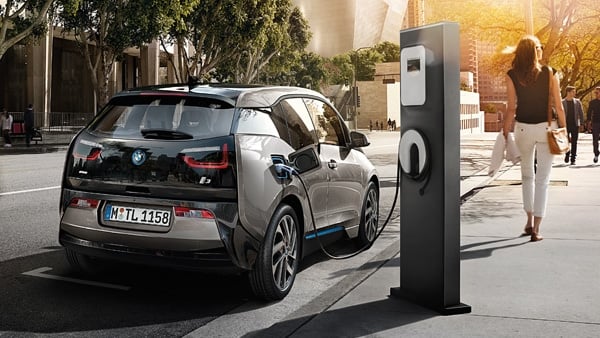 The Thailand chapters of four industrial companies are pooling their resources to work towards public charging stations for the next generation of electric cars in the country. Greenlots, BMW Group Thailand, Polytechnology and the Central Group are set to launch ‘Charge Now’ in Thailand which they claim is already the world’s largest network of charging stations for electric and hybrid cars. They are promising an initial roll out of 50 stations around the country and say they will be compatible with any make or model of the next-gen cars.

With the charging of batteries and distance-between-charge being the biggest barriers for electric and hybrid car buyers, the four companies are hoping their agreement will partly fix one of the mental barriers stopping people from buying an electric car.

Polytechnology and Greenlots have led the way in electric vehicle charging solutions. They’ve focussed on open standards across all makes of cars and mobile applications to help people find the new generation of charging station. Greenlot already has 150 charging stations in Singapore.

The technology they intend to implement is two-way charger compatible and works with AC Type I & Type II vehicles, covering a range of makes and models. (If you already have an electric car all this will make sense, we hope).

Getting the Central Group onboard means the consortium gets access to an existing network of 30 of Thailand’s biggest shopping centres. This would include their Central World, Central Chidlom, Central Embassy, Central Plaza, Central Festival and Robinson brands.

ChargeNow consortiums already have over 65,000 charging stations for electric and plug-in hybrid vehicles in 27 countries.