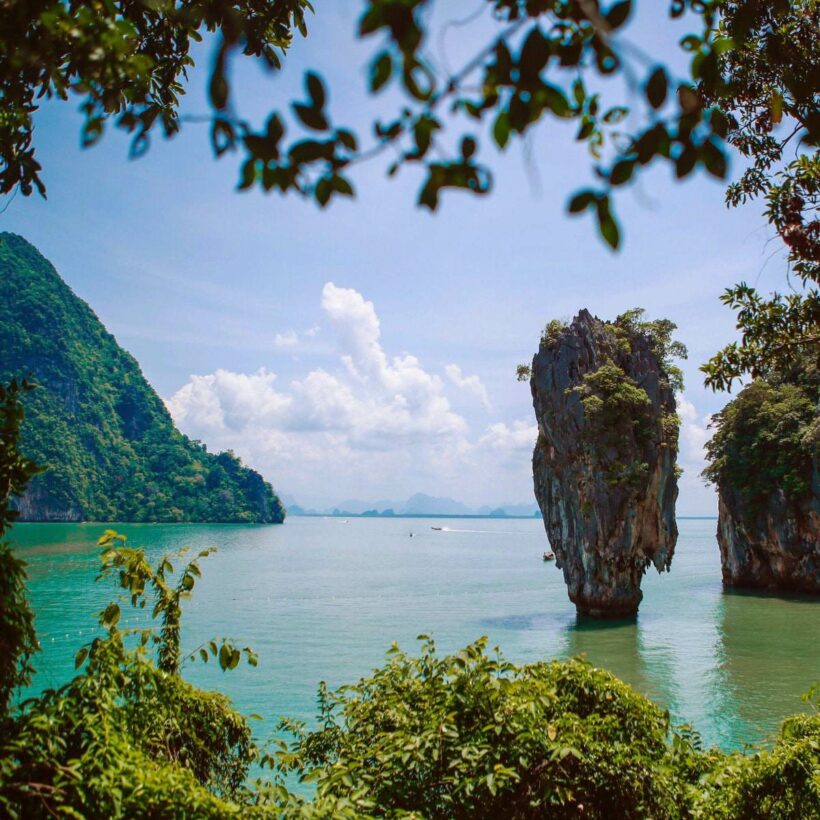 Ao Phang Nga National Park will be cited at a regional meeting this week as an example of Pracha Rath (public-private partnerships in development) being put to use in managing seaborne plastic waste.

The success that officials and residents have enjoyed in curbing waste in the waters of the Phang Nga park will be outlined at the ASEAN and China Sea Waste Reduction Meeting to be held in Phuket on Wednesday and Thursday (November 22-23).

A 2010 survey of 192 countries cited in a 2015 issue of a US-based science journal named Thailand as the world’s sixth-largest contributor of plastic waste in the sea, accounting for 1.03 million tonnes.

But Department of Marine and Coastal Resources chief Jatuporn Burutpat points out the success achieved in Ao Phang Nga National Park, which covers seven tambon administrative organisations and one municipality.

The park is an example of cooperative efforts to reduce the amount of garbage in the sea, based on a model designed by Thon Thamrongnawasawat, deputy dean of the Faculty of Fisheries at Kasetsart University.

“About 80 per cent of the sea waste was actually produced on land, while the rest came from activities at sea,” Jatuporn said this week. “Since most of the garbage comes from human activities, the success of such programmes depends on people’s awareness of the problem and their willingness to cooperate.”

Public cooperation in a waste management plan, local authorities handling the collection and removal of trash efficiently, and proper means of disposal are all key factors, Jatuporn said.

The park earns 400 billion Baht annually through spending and fees paid by some six million visitors per year. 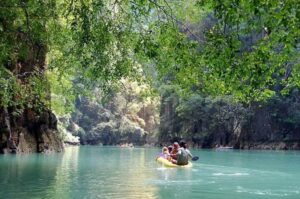 Thon said his model for a park was part of a national reform strategy. He said there are measures in place to reduce garbage at the origin, such as a ban on plastic within the park and an awareness campaign at 30 local schools, at “midstream” – members of the Koh Panyee community collect trash systematicall so it wouldn’t be spilled onto the sea’s surface – and “downstream”, included removing garbage from canals.

“The focus is on plastic waste, which has the greatest impacts on marine life and corals,” Thon said. “There’s even micro-plastic – broken-down pieces as small as half a millimetre that marine creatures consume.”

A memorandum of understanding will be signed and bins and garbage-collection equipment will be presented to local officials and volunteers, after which trash will be picked up at five locations around the park.