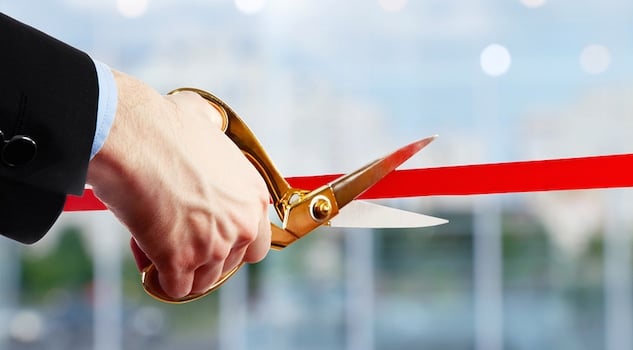 A committee tasked with propelling needed reforms under the Thailand 4.0 policy on Monday heard progress updates from state bodies in a meeting chaired by PM General Prayut Chan-o-cha.

A series of measures must be implemented to aid in the nation’s digital transformation including, this August, cancelling state agency requirements for photocopies of the Thai national ID card and household registrations to access services.

Tasked with developing Thailand’s e-Government, the Electronic Government Agency, a public organisation, will by the end of May provide details of its choices for 40,000 public service access points, the meeting at Government House was told.

A smart phone application to provide information about the EGA services would be available from October onward. That same month, the state agencies’ requirement for juristic persons’ certified photocopies would be scrapped.

In January 2019, a system to assess the levels of people’s satisfaction in using EGA services will also be launched.

The meeting also heard that 18 per cent of the 28 per cent of Nan’s forestland that has been occupied by people will be reclaimed, while the remaining 10 per cent would be used for growing economic crops. It would continue with its official status as “state forest” in order to lessen the issue of forest encroachment, the meeting heard.

Those at the meeting reiterated the junta government’s aim to promote five qualities among Thai people – self-sufficiency, self-discipline, vocational decency, public service mindedness, and responsibility – so as to meet the 21st century’s challenges.