Three Vietnamese nationals have been seriously wounded and a fourth has fled after a very public knife fight in Pattaya on Sunday night. Pattaya City Police were notified of the incident at 11:30pm.

Police and emergency responders arrived at the scene to find three men with slash and stab wounds needing urgent medical attention. The three injured are Vietnamese citizens who were selling street food.

Police say the fourth Vietnamese man, a fruit vendor, had already fled the scene before they arrived, leaving his abandoned cart in the middle of the road and his countrymen injured. Witnesses say the four men argued before attacking each other with knives, in full view of dozens of beer bars full of tourists and locals walking by. Many panicked tourists and bystanders scrambled to get away from the scene.

Police claim all four men were working illegally, as migrants are prohibited from working as street vendors, according to The Pattaya News.

Police are continuing their investigation and say multiple charges will be filed, including working illegally and working without a permit. They say they are concerned such an incident happening in front of tourists and could “damage Pattaya’s image”. 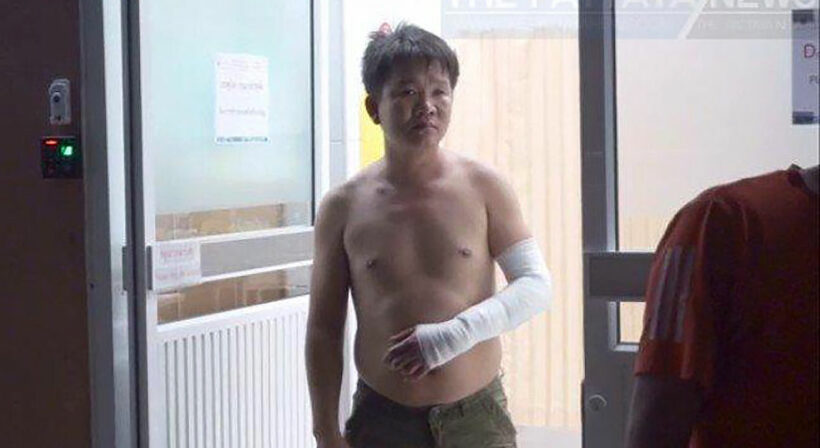 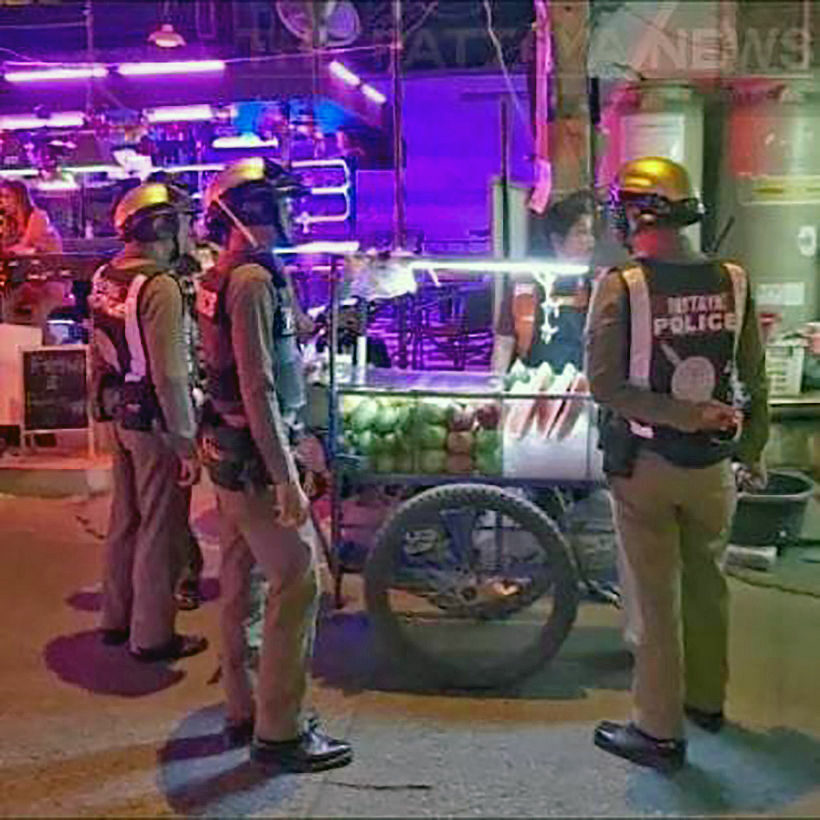 Woman injured in hit-and-run demands driver turn himself in