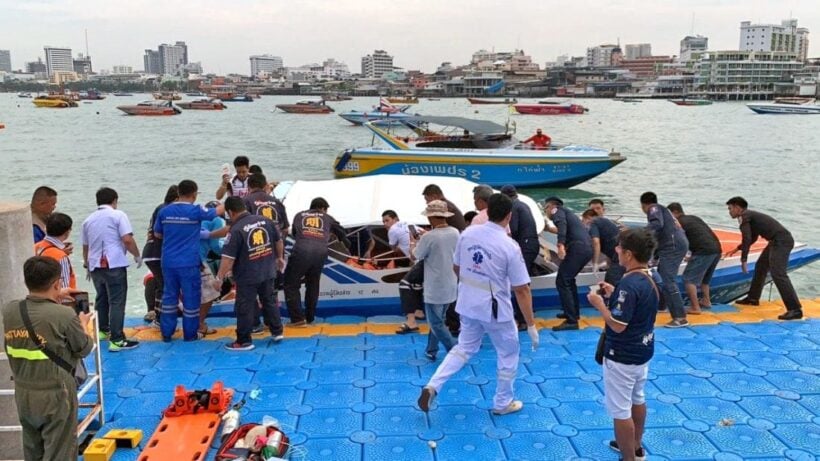 Two workers have died and another three remain in critical condition after allegedly inhaling toxic fumes when they were cleaning a boat-restaurant’s engine room.

The vessel was anchored at a pier off Chon Buri province yesterday.

Muang Pattaya precinct superintendent Pol Colonel Apichai Krobphetch led a rescue team to head tot he scene of the incident at 11.30am.

They found the five workers who had reportedly passed out while cleaning the engine room of the Nava Chakkapat.

At this stage it’s believed they all succumbed to toxic fumes, as the ventilation system had not been switched on.

When police and emergency responders arrived they found one worker dead at the scene, and another died whilst being rushed to hospital.

The names of the victims have not been released at this stage. Police are investigating the incident to determine the cause of death before deciding on any further legal action. 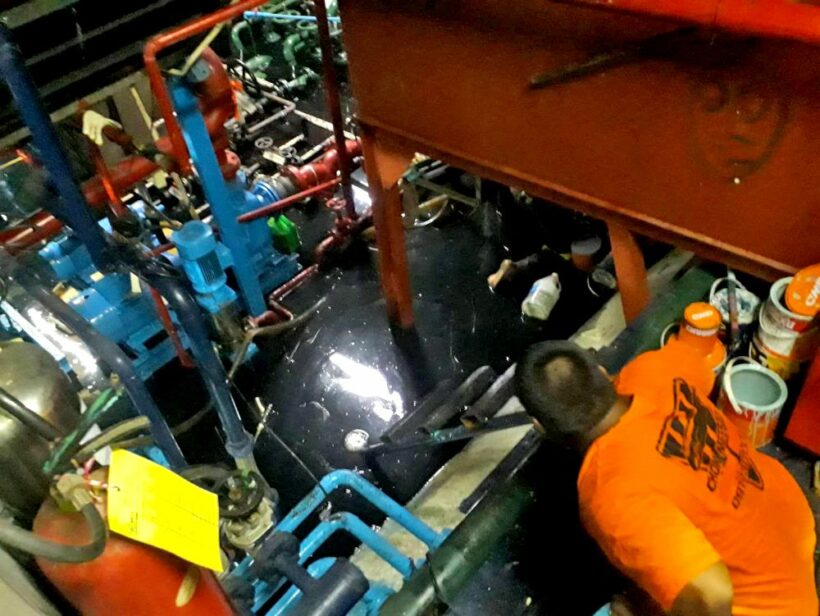