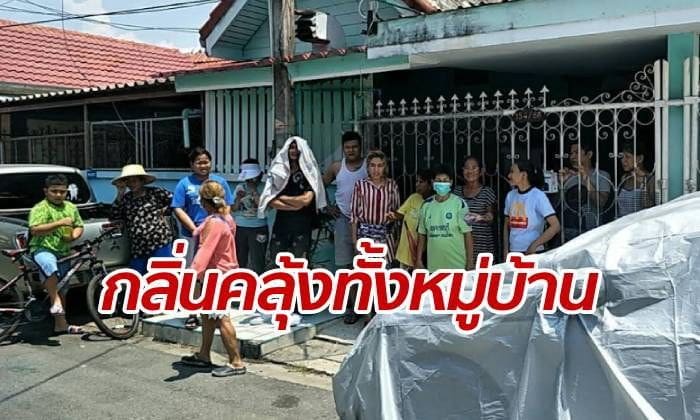 Locals from a housing estate in Nong Prue, Pattaya have called police after noticing a foul smell coming from the house of a man, one of two twins, who lived at the address.

Sanook reports that police and emergency responders found the house locked from the outside and had to break in.

Inside they found 23 year old Chinawut naked on the floor lying next to his computer. Police estimate he had died three or four days before. Nong Prue police were unable to say if he had suffered injuries from initial examination.

Neighbours say that the dead man was a loner who like to play computer games. He hadn’t been sotted for four days and when the smell was detected they called police.

Police are trying to locate the dead man’s twin who lives in Soi Bua Khao. The body was taken to a local hospital for autopsy.

Arrest for scam and then a bonus arrest in Pattaya