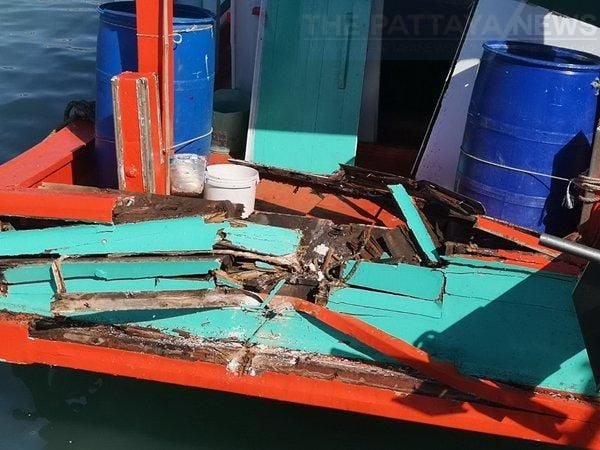 Thai media report that six people were taken to hospital in Rayong, east of Bangkok, after a speedboat carrying 11 Chinese tourists on a snorkelling trip collided with another boat. The incident happened just three or four nautical miles from the eastern holiday island of Koh Samet.

The group were traveling from Pattaya with a Thai guide. Their boat was driven by 26 year old “Yotsaphon”. Rayong tourist police were instrumental in getting the injured tourists to hospital, according to Manager Online.

A 63 year old man, surnamed Yuan, was hospitalised with a broken left shoulder. The other five tourists were treated for minor injuries and sent back to Pattaya.

The Region 6 Harbour Master’s office says it will now investigate and talking to the speedboat pilot before prosecuting the case.

Sea King, the owner of the boat, promised all the tourists’ hospital bills would be paid as well as compensation. 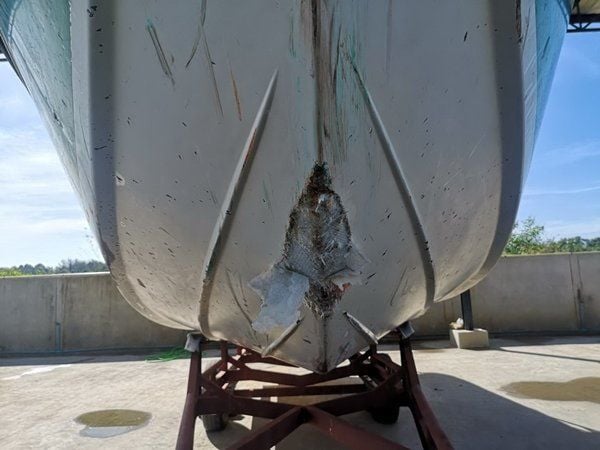