Tourists and Thai women have been having a pool party in Pattaya, allegedly ‘petting and engaging in acts of a sexual nature’ according to Pattaya police. 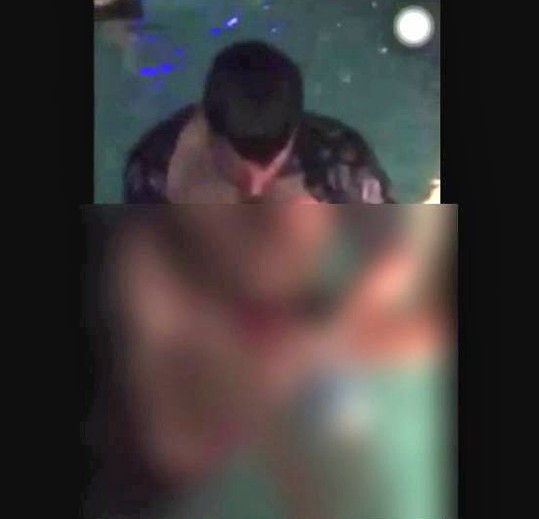 Asked by reporters if he was aware of the online furor Pol Col Apichai said that he “certainly was”. He has instructed a team to find out which hotel it was and see if they were responsible for organising the party.

Pol Col Apichai is promising prosecutions all round for what he saw as inappropriate behavior that would result in the good name of Pattaya suffering causing the world to look down on the resort.