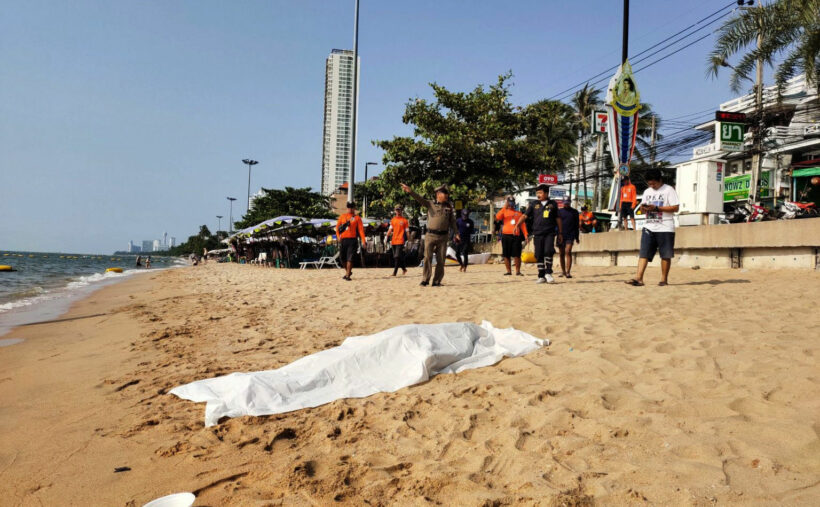 A windsurfer has come across the body of an identified person that was floating around Pattaya’s Jomtien beach.

Police heard about the mystery person floating off the beach at 4pm yesterday. They arrived at the beach and found the body of a man, whose age they estimated at somewhere between 30 – 40 years. His nationality remains unknown at this stage and he was wearing only yellow swimming clothes.

It’s believed the man had likely been dead for around 2 – 3 days before the boys was discovered by the windsurfer.

At this stage, no cause of death has been determined. The body is being kept at a local hospital while police search their records of missing people locally to identify the man. 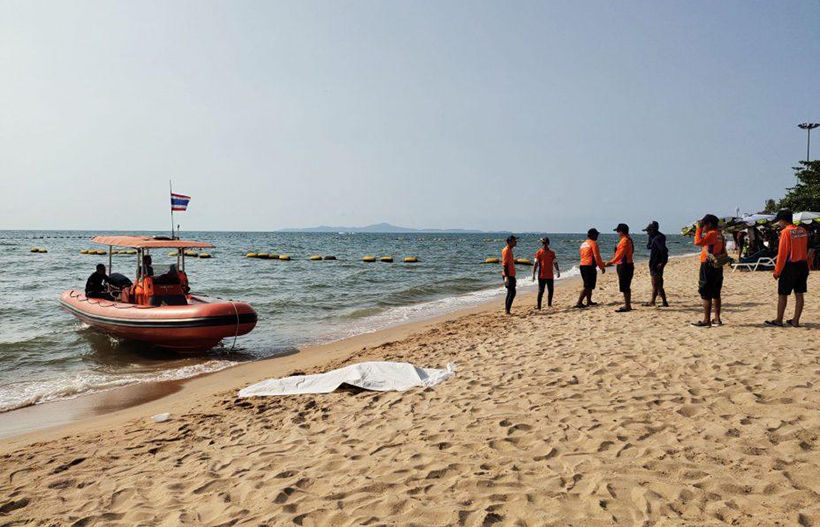