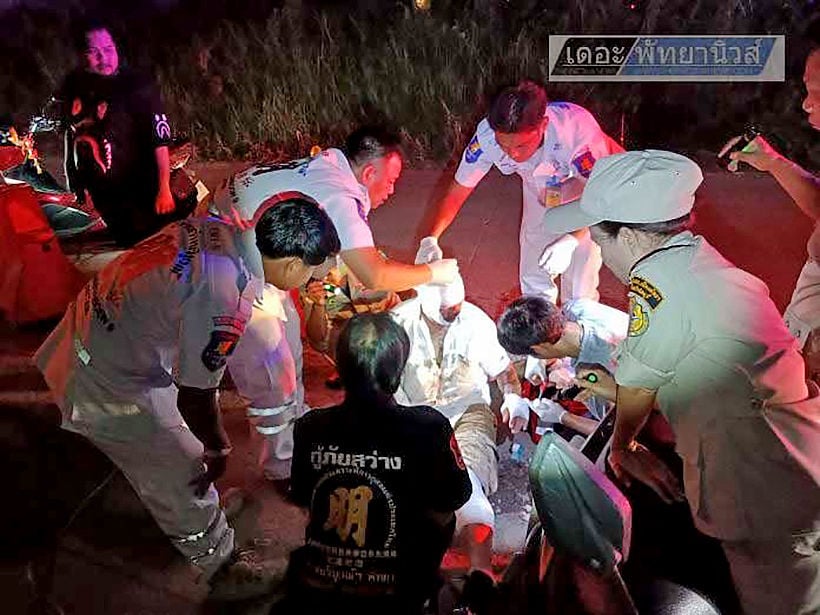 Rescue services have had to rescue another foreign tourist who hit a sign at some pipe laying works, falling off his bike. The incident happened in Thepprasit Soi 7 at 2.20am this morning. The tourist suffered minor head injuries and road rash. His Yamaha motorcycle was laying on the ground nearby.

The tourist was taken to Pattaya Memorial Hospital. The Pattaya News report that the area is badly lit with not enough warning signs.

They reported that it had happened many times without giving details of previous accidents. 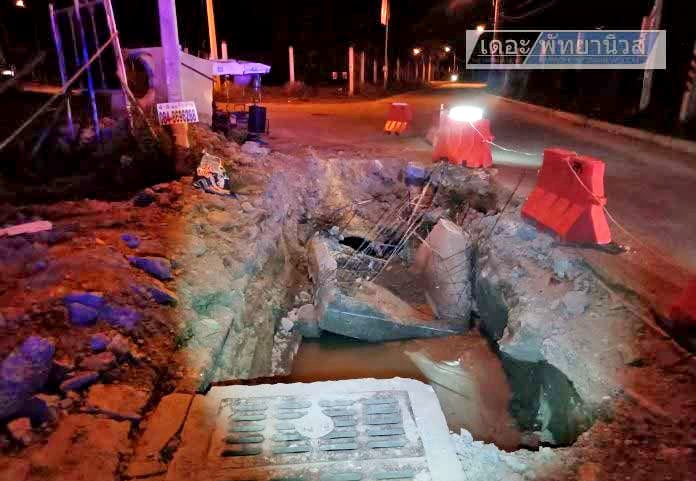 Keep in contact with The Thaiger by following our Facebook page.
Never miss out on future posts by following The Thaiger.
News Categories:Pattaya
Related Topics:
Up Next

A 63 year old man is dead after he fall through a school gymnasium roof in front of his 3 sons yesterday in Chon Buri’s city district. Ban Bueang Police were notified of the incident, in a gymnasium area at Wat Khao Maipai School, yesterday afternoon. Emergency responders arrived to find the body of 63 year old Wichean Srinuan, on the floor. No children were present at the time of the incident, although there was a school worker who fainted and was visibly upset. 55 year old Udom Saetae, a school janitor, told The Pattaya News that Wichean was fixing […] 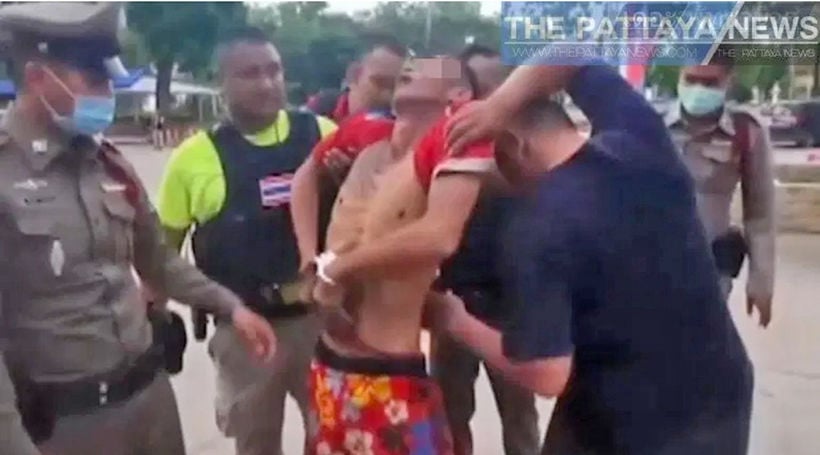 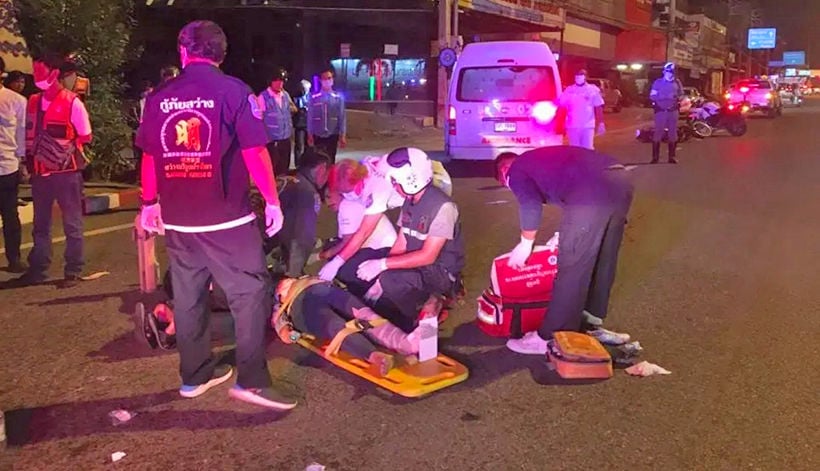