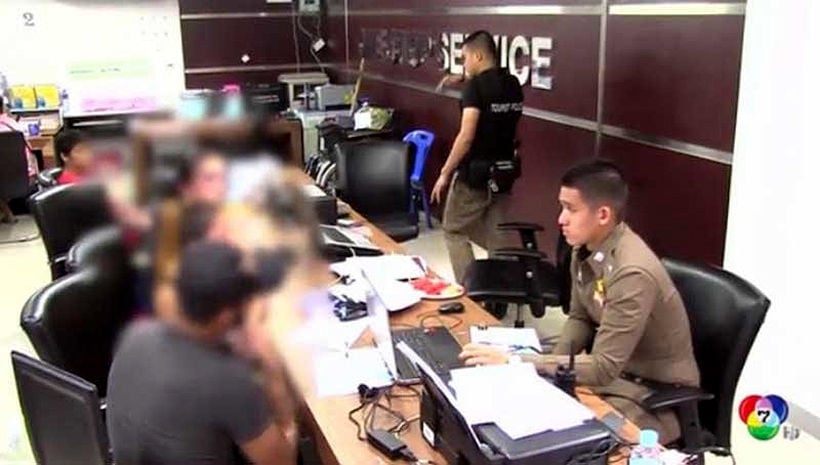 A 33 year old tourist from Oman, visiting a Pattaya bar with his Thai girlfriend, has ended up with a bill of 53,300 baht for his night out. But “it was all a misunderstanding”.

In a bar along Na Klua Road he rang the bell about twenty times. This traditionally means the staff and all customers can enjoy free drinks, at his expense.

Channel 7 reports that he claimed he knew nothing of the tradition and got a rude shock when it came time to pay the bill.

When it came time to leave the tourist was presented with a bill for 53,300 baht. He cried foul believing he had been heavily overcharged for his drinks.

He offered to pay 9,000 baht but the owner of the bar insisted they go to the police station to sort it out.

Tourist police showed him the huge pile of bills accumulated by the free drinks enjoyed by the grateful bar customers. After 30 minutes of negotiation it was decided that the man would pay 5,500 baht more, in addition to the 9,000 baht he’d already paid.

Keep in contact with The Thaiger by following our Facebook page.
Never miss out on future posts by following The Thaiger.
News Categories:Pattaya
Related Topics:barbar tabBillfree drinksNa Klua RoadOmanOmaniPolicering bell
Up Next