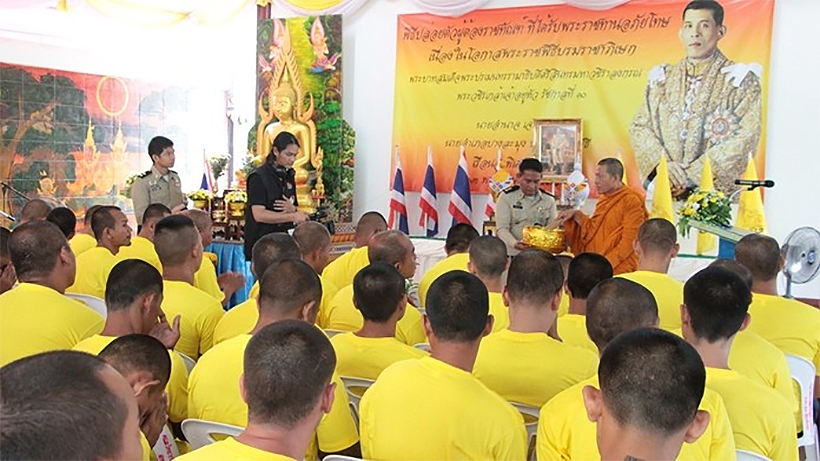 243 inmates have been released from the Pattaya Remind Prison on royal pardons granted by HM the King as part of his coronation celebrations.

Warden of the prison, Watcharaw Wachiralerphan oversaw the release of 181 men and 62 women prisoners on Monday. Each convict wore yellow shirts with “Long Live the King” logos on the front.

The warden explained that most of those granted pardons were jailed on relatively minor offenses, not related to drugs, and had less than 12 months to serve on their sentences.

Family-friendly things to do along Pattaya Beach Road (2019)